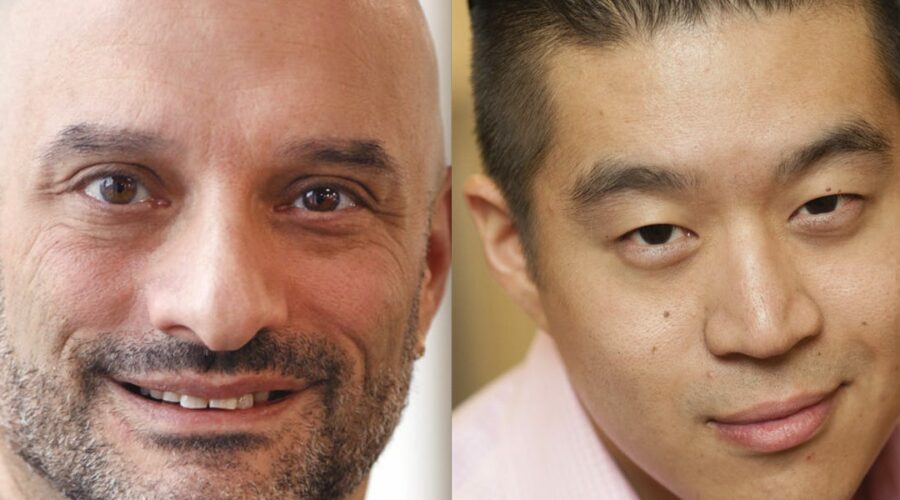 Seattle-based cloud startup Pulumi has poached three former Amazon Web Services executives for its team over the past few months.

Pulumi helps developers easily build and manage applications on any cloud — including AWS, Microsoft Azure, or Google Cloud — and automatically manage the resources needed to run those apps. It’s become a rising star in Seattle’s tech startup scene, and just announced a $37.5 million Series B round last October.

Now, Pulumi has brought on new executives from AWS to help it grow, bringing on chief marketing officer Jay Wampold in August, director of product marketing George Huang in December, and vice president of marketing Aaron Kao in January.

Wampold called Seattle the “cloud capital of the world,” given that it’s home to cloud giants like AWS and Microsoft, making it a ripe place for startups to build cloud technology and attract top talent.

“We’ve got great cloud talent no matter where you look, no matter whether it’s AWS, Microsoft, or Google Cloud,” Pulumi CEO and cofounder Joe Duffy told Insider. “There are great emerging startup cultures.”

Pulumi’s new executives share what they learned at AWS

Wampold was the first head of marketing at the Seattle-based startup Chef, which has since been acquired by Progress. After six years at Chef, he left to run product marketing at AWS, leaving in 2017 before going on to run marketing at startups like CommerceIQ, Cloudability, and Qumulo.

Now, Wampold says his goal is to build a large community of Pulumi developers and “win the hearts and minds of practitioners.”

“We have this unique opportunity of really helping to educate and enable customers to be successful by engineering for best practices and create a whole new generation of practitioners,” Wampold told Insider. “Bringing that discipline to our work here is sort of what we bring from the Amazon style.”

Kao worked at AWS for nearly seven years, where he led the product marketing teams and launched serverless, container, and developer products – all of which help developers with easily managing applications on the cloud. Before AWS, Kao worked as an investor.

Kao said he loved working at AWS and was “super happy there,” but he wanted to find a new challenge with “high energy.” He’s known about Pulumi ever since it was in stealth and had been following it for some time.

At AWS, Kao helped customers with onboarding and scaling. Similarly, he’ll be helping customers understand how to use Pulumi and use it to grow rapidly through content, code collaborations, and building the community.

“I saw a lot of the great things they were doing,” Kao said. “They were really understanding their customers and the value proposition that they have in the market, which was super convincing this would be a game changing company in a very different industry. I wanted to be a part of that.”

Huang previously led product marketing at AWS for products like Amazon Honeycode and its serverless products.

“We are establishing a new way of building software,” Duffy said. “The good news is we see our most cutting edge customers using pulumi to build self-driving connecting cars and innovative startups. We see a lot of folks moving in that direction.”

Got a tip? Contact this reporter via email at [email protected].com, Signal at 646.376.6106, Telegram at @rosaliechan, or Twitter DM at @rosaliechan17. (PR pitches by email only, please.) Other types of secure messaging available upon request.