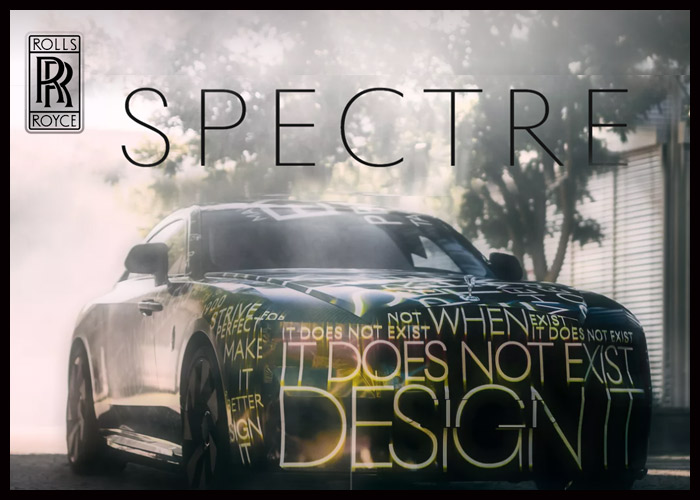 British luxury car maker Rolls-Royce has announced its first electric car, called the Spectre, which will arrive in 2023.

Rolls-Royce, a subsidiary of German automaker BMW, on Wednesday also announced that it will convert its entire lineup into electric vehicles by 2030.

The company also released pictures of the Spectre, which looks similar to the Wraith and Dawn models.

Torsten Müller-Ötvös, chief executive officer of Rolls-Royce Motor Cars, said, “I am proud to announce that Rolls-Royce is to begin the on-road testing programme for an extraordinary new product that will elevate the global all-electric car revolution and create the first – and finest – super-luxury product of its type.”

A global testing program for the Spectre will see prototypes driven 2.5 million kilometers as an effort to simulate 400 years of use before the first car is sold.

Müller-Ötvös added, “This is not a prototype. It’s the real thing, it will be tested in plain sight and our clients will take first deliveries of the car in the fourth quarter of 2023.”

The company did not provide any details on the expected driving range or performance features of the Spectre. Rolls-Royce also didn’t reveal any specific price. However, as the company’s cars are typically expensive, this one will also likely be expensive.

Several major auto giants have announced a deadline for shifting to only-electric vehicles for their namesake brands, although BMW has yet to announce such a date. Rolls-Royce’s one-time sister brand Bentley, owned by Volkswagen Group since 1998, has also said it will sell only electric cars after 2030.

07/10/2021 Business Comments Off on Rolls-Royce Teases Its First Electric Car The Spectre; To Launch In 2023
Markets