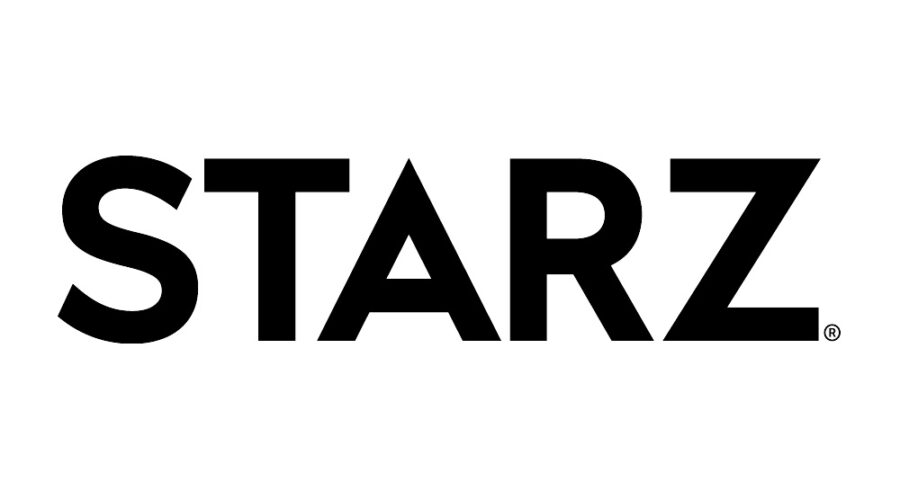 Roku and Apollo Global Management have teamed up to bid for a minority stake in Starz, Deadline has confirmed.

A person familiar with the situation said a first round of bids was several week ago and interested parties were just starting to get access to Starz data. DirecTV and private equity firm TCV are also said to be interested and the process is going rather slowly.

Lionsgate announced last fall it was exploring strategic options for the cable network and streamer, effectively putting it on the block. The company run by Jon Feltheimer acquired Starz for $4.4 billion in 2016. But the combined company now has a market cap of just over $3 billion. Selling all or a part of the asset could unlock value.

Roku has been expanding in original programming. Apollo is a big player in the media space.

The WJS first reported the bid.

03/05/2022 Business Comments Off on Roku, Apollo Global In Joint Bid For Minority Stake Of Starz
Markets