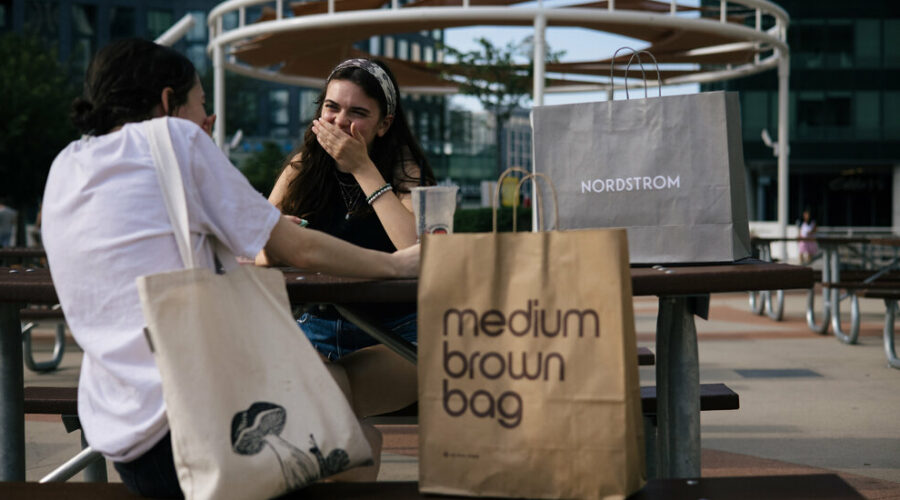 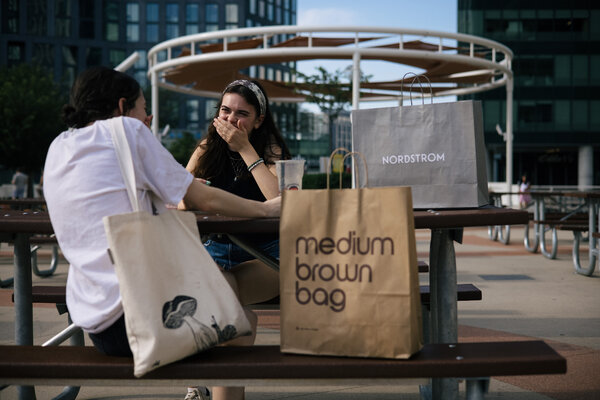 Retail sales fell slightly last month, the Commerce Department reported on Tuesday, as consumers spent less on goods and more on activities like travel, an industry that had been hobbled by the pandemic.

The 1.3 percent decline in May follows months of ups and downs in consumer spending, driven by the persistence of the coronavirus that had kept many people away from airports and restaurants. The data from April was revised to show an increase of 0.9 percent.

But with a growing portion of the country’s population vaccinated and infection rates falling, Americans are venturing out and spending more on lodging and entertainment, rather than on the home improvement projects and grocery hoarding that characterized the earlier, more homebound months of the pandemic.

Mr. Faucher had forecast that retail sales would rise less than 1 percent last month, with a large jump in restaurant spending being offset by a decline in auto sales brought on by a shortage of inventory. Vehicle production has been slowed by a lack of semiconductors, part of a global supply chain issue that is affecting a range of products like Starbucks coffee flavorings, furniture and lumber.

Retail sales have been a closely watched barometer of the economic recovery during the pandemic. While researchers developed vaccines and states tried to get the virus under control, the federal government has spent more than $1 trillion during the pandemic trying to ensure that Americans keep spending and to prevent stores and restaurants from closing.

The stimulus payments, by many measures, have paid off. Retail sales, which experienced a record drop at the start of the pandemic, have returned to prepandemic levels, though at times haltingly. Economists are now watching whether the end of the stimulus money — the last checks were sent out in mid March — will begin to test the recovery.

Michelle Meyer, U.S. economist at Bank of America, said last month’s retail sales, if anything, “understate consumer strength.” She tracked credit card spending during the Memorial Day holiday, which was the final weekend of May.

15/06/2021 Business Comments Off on Retail sales fell 1.3 percent in May, a sign of a bumpy economic recovery.
Markets