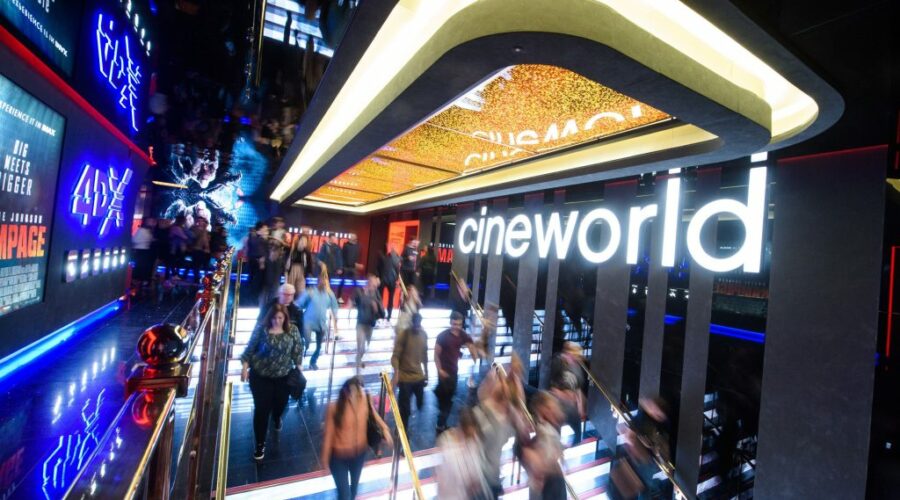 Cineworld Group, the major theatrical chain that has 759 sites around the world including the Regal cinemas in the U.S., reported tough financials today after six months of pandemic-induced closures.

The company saw overall revenue slide from $712.4M in H1, 2020 to $292.8M in H1, 2021. The numbers come off the back of admissions dropping from 47.5M to 14.1M in the same period, following shutdowns across its global estate that were widespread from January to April/May this year.

However, the Group said that all its site across the U.S. and Europe had now reopened and the majority of capacity restrictions have been lifted. It added that admissions were beginning to recover.

A strong film slate in Q4, featuring titles including Top Gun Maverick, James Bond pic No Time To Die, Matrix and Dune, plus four Marvel movies, are expected to boost cinemas. However, the group warned that the ongoing uncertain situation meant it needed to “remain alert to any new Covid-related developments”.

In a statement supporting the H1 results, CEO Mooky Greidinger said that he expects the ongoing theatrical window experimentation from the major studios to stabilize next year to “somewhere between 20 and 60 days… subject to each movie’s potential”.

Cineworld recently secured $200M in additional loans as it looks to ride out the pandemic.