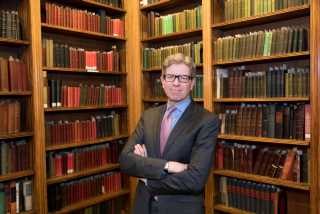 E-commerce was flat at $2.2 billion, or 62 percent of total revenue.

“This is my last round of earnings before I retire, but it’s an exciting time with big changes at Qurate,” said George, who steps down as CEO on Oct. 1 and continues as an adviser to the company through the rest of the year.

“The quarter played out largely as we expected, with our businesses responding effectively to customers’ evolving needs while managing continued supply chain headwinds and a tight labor market. We delivered strong increases in apparel and accessories and growth from our best customers at QxH, sustained momentum across our international businesses, and had record second-quarter performance at Cornerstone Brands,” the home goods side of the business.

He cited the fact that Qurate has experienced growth on top of growth over a two-year period. “Our revenues since 2019 are up 13 percent and our operating income was up 29 percent.”

George also cited “the balance of performance across categories” as a good omen for the future. “Most importantly, we’ve seen a dramatic rebound in apparel and accessories. Apparel was up 19 percent and accessories was up 11 percent,” last quarter. “Those categories were down during the pandemic, but increases this quarter were not just on a one-year basis, but on a two-year basis. We have more than recovered lost sales” from the pandemic.

George acknowledged that home goods overall, including electronics, were slightly down last quarter, about 3 percent. “But that’s compared to huge growth a year ago. On a two-year basis, our home businesses are up 18 percent. We have been able to hold onto most of that growth. The really hot categories are home decor, food and fitness.” 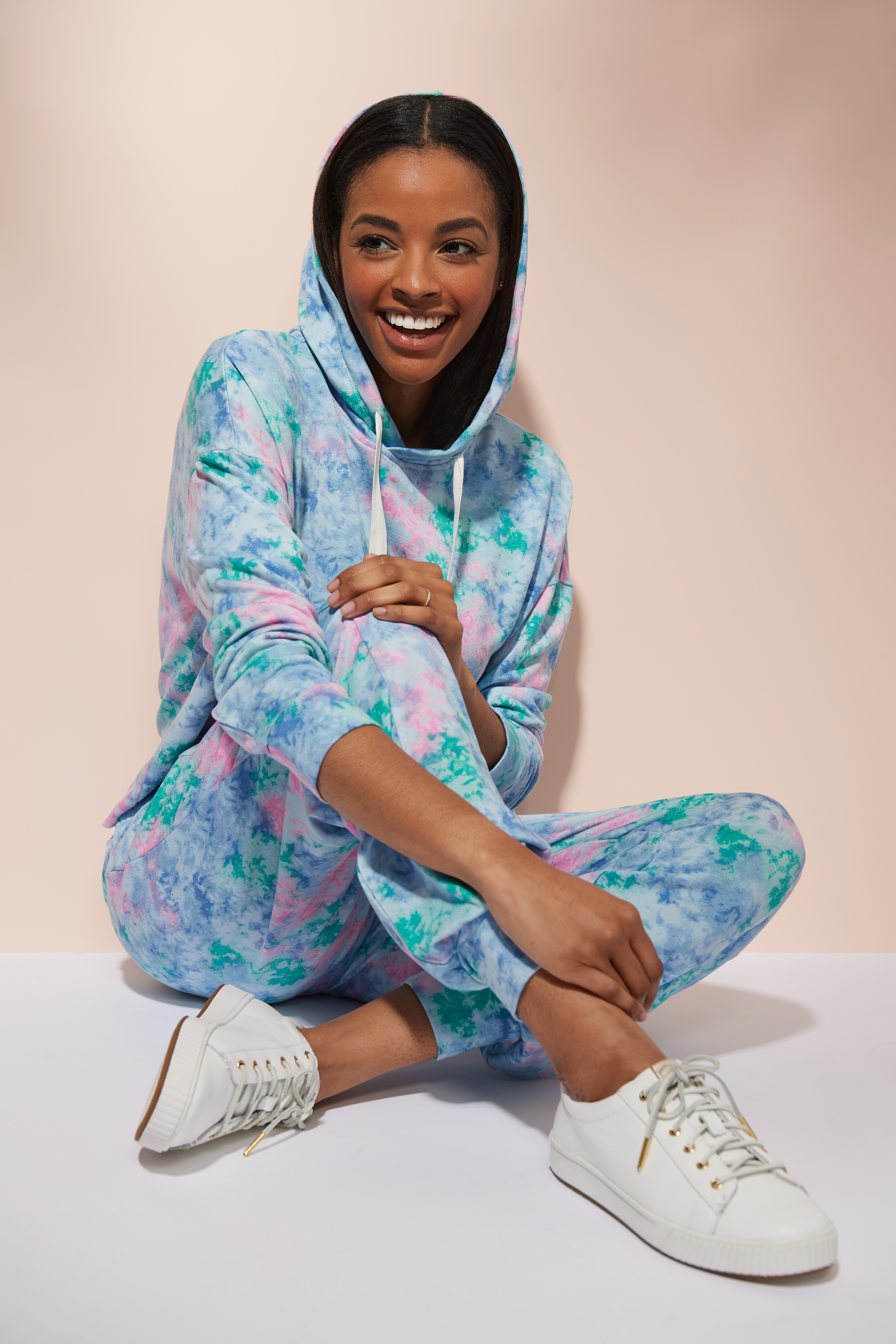 In apparel and accessories, George cited casual styles and loungewear as strong, and “a huge rebound in denim.” Among Qurate’s bestselling lines, George singled out the proprietary Denim & Co. brand, as well as Draper James, Jason Wu and Candace Cameron Bure. He also cited inclusive sizing as fueling sales. “The strategy spans all of our apparel,” George said.

Wu will soon be launching a culinary line with Qurate.

“Qurate’s continued investment in expanding our reach and access across all forms of digital media has been a dramatic change for us from being primarily available on TV. The big story in the quarter was the launch of our streaming service on Comcast,” a major provider of broadband and pay TV. The service offers Qurate’s HSN and QVC networks live as well as on-demand content including shows themed around Christmas, travel and food. Qurate’s streaming service enables shoppers to transact by just using their TV remote controls while watching a program.

Asked if shopping trends are fast evolving, George said: “The rebound in fashion has been stronger than we expected, though it is still a more casual kind of product. We are really encouraged to see accessories begin to stabilize, including non-leather handbags, though leather handbags, dress shoes and more tailored apparel are emerging more slowly, but she is clearly restocking her wardrobe with all forms of casual apparel, accessories and footwear.”

Qurate kicked off its Christmas in July marketing in late June this year, and the response so far has been “wonderful,” George said, particularly to Christmas decor and gourmet food. “It just really speaks to the consumer psyche. They’re tired of the pandemic and they feel like they missed the holiday and being with friend and family last year.”

Asked about the surging COVID-19 Delta variant potentially stalling retailing this year, George answered, “We’re watching the Delta variant closely. I hope it doesn’t put us back in the same mess as last holiday season. I am concerned first and foremost with the safety of our team members. We just went back to wearing masks on site, at all times, and we are strongly encouraging them to get vaccinated. But it’s too early to judge the impact on business. There is a risk of it hurting the consumer psyche.

“On the flip side for us, we benefit from the stay-at-home consumer,” George added. “We are well positioned to continue to win in a stay-at-home environment. But even with stores fully opened last quarter, we still had strong results. The fundamental trend toward online shopping, livestreaming, video streaming, social media shopping are all long-term trends.”