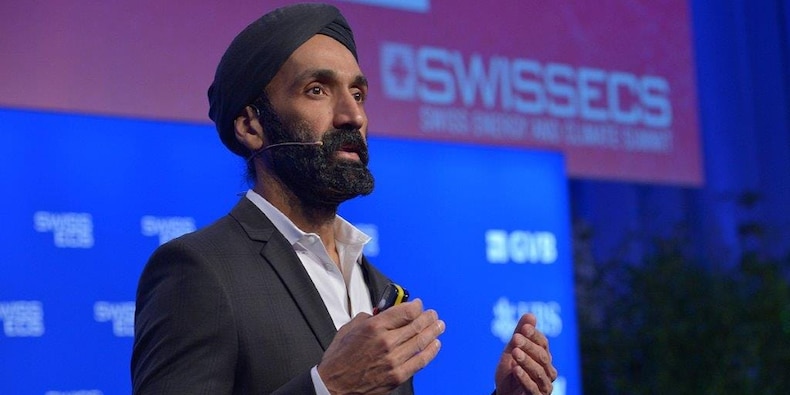 Shares of high-flying QuantumScape tumbled as much as 41% in its first day of 2021 trading on Monday. The sharp decline comes after the recently debuted SPAC IPO surged 745% in 2020.

QuantumScape went public via a SPAC in September and is developing next generation batteries for electric vehicles. The company has been backed by Microsoft co-founder and billionaire investor Bill Gates.

While there was no official news attributable to Monday’s decline, QuantumScape filed with the SEC to offer 306 million shares by selling shareholders on Thursday. The company will receive up to $209 million from the exercise of all warrants attached to the offering, and lockup restrictions for part of the offering lasts until May 21.

QuantumScape’s valuation peaked at nearly $50 billion in late December, and has since tumbled to $18.6 billion as of Monday afternoon. The company has lost more than half its value in the past week, signalling that the stock’s dizzying rally was overextended.

Read more: GOLDMAN SACHS: Buy these 37 stocks that could earn you the strongest returns without taking on big risks in 2021 as the recovery and vaccine distribution get underway