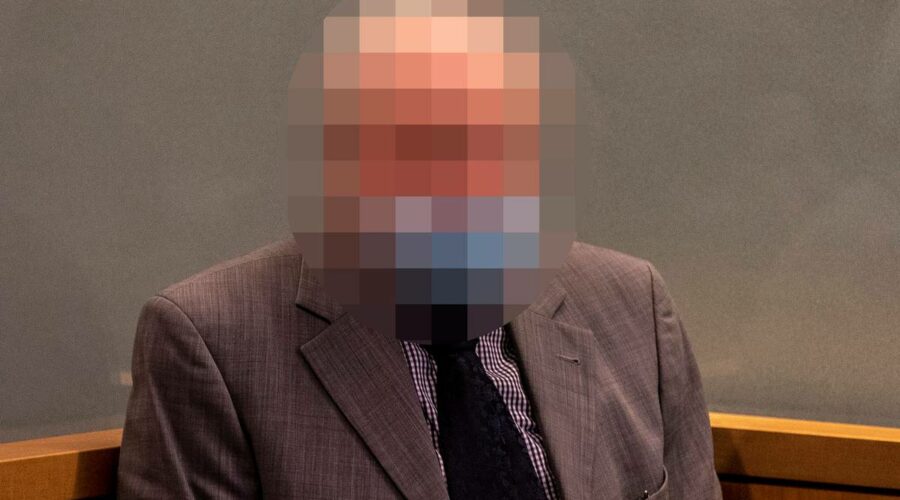 A prominent and wealthy New Zealand businessman has been denied bail pending an appeal of his convictions and prison sentence.

Earlier today, the man was sentenced to a total term of two years and four months by Justice Geoffrey Venning for indecently assaulting three men and twice attempting to pervert the course of justice.

As his client was being led away into the cells of the High Court at Auckland, however, the businessman’s lawyer, David Jones QC, said he would be seeking bail pending an appeal.

A short hearing followed about an hour later, but Justice Venning dismissed the bid for bail ahead of a future date at the Court of Appeal.

The businessman, who continues to maintain interim name suppression, will be eligible for parole in a little more than nine months’ time.

The businessman also tried bribing the 2016 victim to drop their claims by engaging others to do his dirty work. He continues to deny any wrongdoing and a pre-sentence report said the businessman considered himself a victim of tall poppy syndrome.

Prior to being sentenced, the businessman wrote an email to more than 100 people and organisations asking for help and a letter to provide to the judge.

“I would greatly appreciate such support … I am innocent of all charges as I have stated in my earlier email,” he wrote.

The businessman claimed “we will win the appeal” but said it may not be heard until next year.

“I would doubt I would survive any period in prison. In these circumstances innocent people can and do rot in jail only to be cleared some time later. Such is the law,” he said.

Crown prosecutor Simon Foote QC said during the sentencing the rich Kiwi was a “man of privilege, business success and significant philanthropy”.

But he used his wealth and power to indecently assault people and later attempt to thwart any attempt to hold him accountable, Foote said.

Jones said his client has made an “unparalleled contribution” to New Zealand and the assaults “cannot take away the benefit he has provided, to literally, the country”.

Throughout the case, which first began in court in February 2017, the businessman has strenuously denied the charges and said he was the victim of an “amazing blackmailing circuit”.