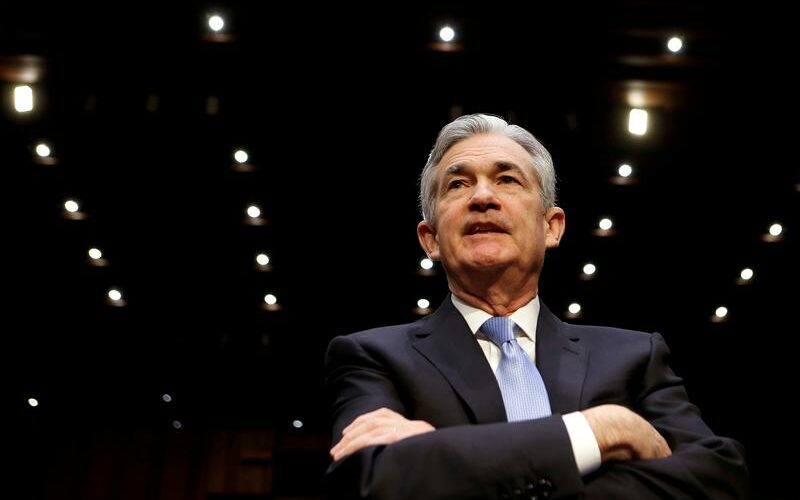 (Reuters) – Federal Reserve Chair Jerome Powell and Fed Governor Lael Brainard on Monday both noted the corrosive impact high inflation is having on the U.S. economy and American families in what may be a signal that controlling the rapid pace of price increases is now the central bank’s top priority.

In brief remarks following Powell’s nomination by President Joe Biden to a second term as head of the Fed and Brainard’s nomination as the Fed’s vice chair, each emphasized their awareness of how damaging inflation has become.

“We know that high inflation takes a toll on families, especially those less able to meet the higher costs of essentials, like food, housing and transportation,” Powell said in comments alongside Biden and Brainard. “We will use our tools both to support the economy – a strong labor market – and to prevent higher inflation from becoming entrenched.”

Brainard added she too was committed to putting working Americans at the centre of her agenda. “This means getting inflation down at a time when people are focused on their jobs and how far their paychecks will go,” Brainard said.

Inflation is at a 31-year high and has so far stymied predictions by most Fed policymakers earlier in the year that it would see a rapid unwind as the economy reopened.

The central bank has a dual mandate set by Congress of maximum employment and price stability. The Fed targets a 2% flexible average for inflation. Under Powell, the Fed has set a new framework in which it prioritizes getting as many Americans back to work as possible, but this is becoming increasingly difficult to maintain in the face of persistently high consumer price increases.

Several Fed officials have brought forward their expectations of when the central bank will raise interest rates from their current level near zero. Investors currently expect liftoff to occur in the middle of next year.