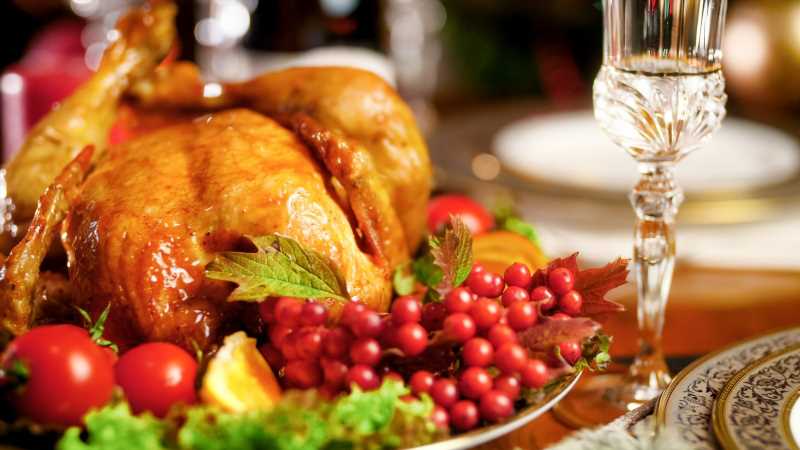 The poultry industry has rowed back on warnings of a turkey shortage over Christmas but said choice will be limited.

The head of the British Poultry Council (BPC) said the COVID-19 and Brexit-linked shortage of butchers had been alleviated after the government bowed to pressure in September by allowing temporary recruitment of 5,500 staff from abroad.

The BPC had estimated that turkey production would be down by 20% this year, potentially threatening the traditional Christmas Day meal. 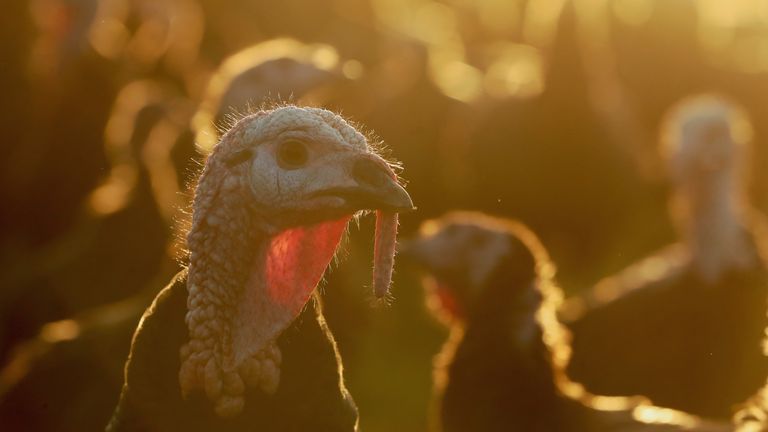 The British Meat Processors Association told Sky News that birds would likely have to be imported to meet demand – with 10 million consumed by households in a typical year.

It emerged last week that fears of a festive shortage of fresh birds had prompted shoppers to make early purchases of frozen ones.

Data from market researcher Kantar reported by the Office for National Statistics showed that 18% of frozen turkeys either were not available or stock was low as a result of the apparent stockpiling.

But BPC chief executive Richard Griffiths said on Monday: “There will definitely be enough turkeys for Christmas.

“I think there will be a focus on whole birds and very simple crowns and roasts,” he said, adding: “This streamlining of our products choice has helped us in terms of overall volume.”