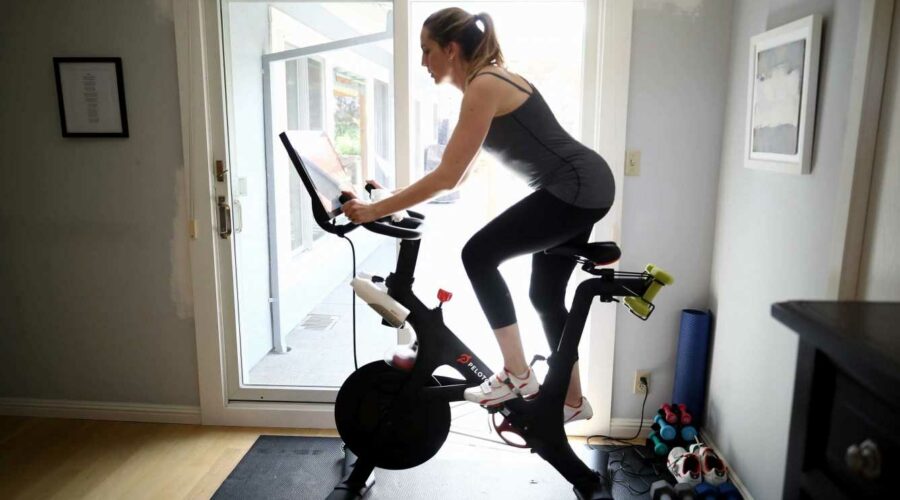 Peloton is about to enter the video game business.

The cycle maker is getting ready to debut an in-app video game called Lanebreak, a spokesperson confirmed to CNBC.

The game, which Peloton cautioned is still subject to a new name, involves riders changing up their cadence and resistance levels to meet various goals and score rewards.

Lanebreak is expected to open up to a members-only beta test later this year, according to a fact sheet, and it will officially launch in early 2022. Players will be able to choose a difficulty level and the type of music they want to hear during the game. There are different ways to win points, be rewarded and challenge other members.

Peloton describes the game as a "music-based experience … to get the highest score possible."

The Verge first reported on Lanebreak.

A move into gaming could be one way for Peloton to diversify its content for users, beyond livestreamed classes taught by famed instructors like Cody Rigsby and Alex Toussaint. The gamification of fitness offers another way to encourage users to return to take more classes, to win more challenges.

In Lanebreak, Peloton said members will control their own avatars and move them along tracks that face obstacles throughout.

Peloton saw explosive growth in 2020, when many people were stuck at home due to the Covid pandemic and were searching for ways to break a sweat. To keep the momentum going, Peloton is expanding into international markets, including Australia. The company is also said to be venturing into the wearables market with a digital heart rate armband.

Peloton shares were up nearly 6% Monday afternoon despite a more than 2% drop in the S&P 500 index. The stock has fallen 23% year to date. Peloton has a market cap of $35 billion.