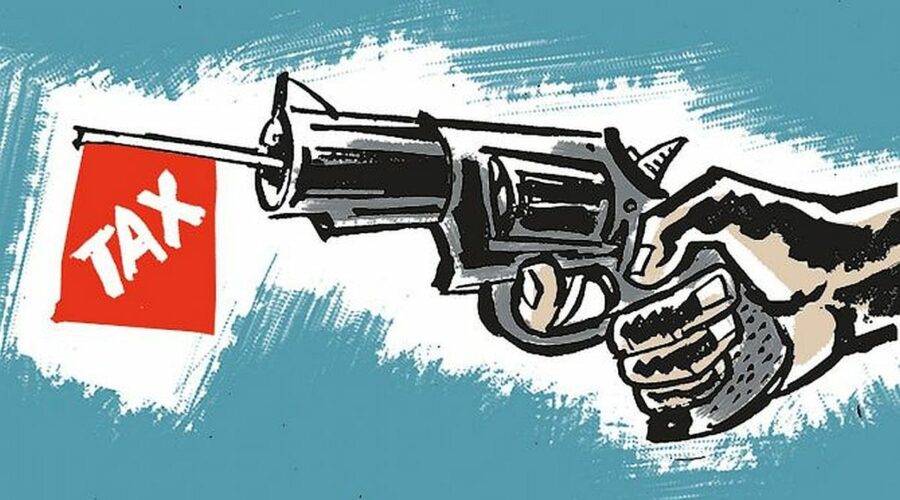 The apex court has settled the long-pending dispute between companies such as Samsung, IBM, HP & others and the tax department. The Supreme Court has ruled in favour of companies by rejecting the income tax (I-T) department’s stand that the money paid by Indian companies for use of software developed by foreign firms amounts to royalty and is taxable in the country.

The apex court has settled the long-pending dispute between companies such as Samsung Electronics, IBM, Hewlett Packard, Mphasis, Sonata Software, GE India & others and the tax department.

The court held that there is no liability for Indian companies to deduct tax at source with respect to purchase of software from foreign companies.

The Bench, comprising Justices R F Nariman, Hemant Gupta and BR Gavai, said the amount paid by resident Indian end-users/distributors to non-resident computer software manufacturers/suppliers, as consideration for the resale/use of the computer software through EULAs (end user licence agreements)/distribution agreements, is not payment of royalty for the use of copyright in computer software, and it does not give rise to any income taxable in India.

Explaining the case, Rakesh Nangia, chairman of Nangia Andersen India, said the I-T department had broadly characterised the payments made to non-residents for software purchase as royalty.

Taxpayers, on the other hand, contended that such payments for the sale of software are in the nature of business income in the hands of the non-resident, Nangia said.

As such, companies argued that in the absence of business connection/permanent establishment of the non-resident seller in India, such business income would not be taxable in India.

This issue was contested before various courts in the past.

Two of the most important and conflicting rulings were in the case of Samsung Electronics where the Karnataka High Court had ruled in favour of the revenue department and Delhi high court’s ruling in the case of Ericsson favouring taxpayers.

Various courts have taken divergent views on this matter, resulting in vast uncertainty and ambiguity in the minds of taxpayers.

Nangia said the apex court has brought a happy end to the 20-year-old software-royalty tax dispute by pronouncing the verdict in favour of taxpayers.

“The ruling will have a far-reaching impact as it will now become the law of the land. This issue has been quite convoluted and remained an apple-of-discord for several years.

“The ruling of the Supreme Court will put to rest open litigation on software taxation and lead to refund to taxpayers,” he said.

03/03/2021 Business Comments Off on Payments by Indian firms for foreign software not taxable: SC
Markets