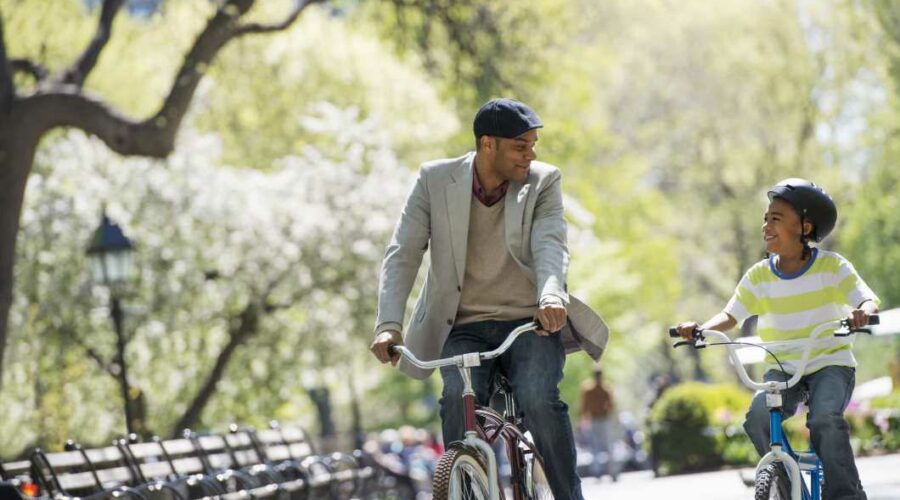 The U.S. is one of the few industrialized countries without a national paid family leave policy.

Democratic lawmakers are expected to get a long-awaited chance to address that when budget reconciliation legislation comes up on Capitol Hill this month.

Now, a new survey from the Bipartisan Policy Center and Morning Consult shows that having paid family leave policies in place could help get many Americans who have been sidelined from the workforce during the pandemic back to work.

The survey found 37% of unemployed Americans said they would return to work sooner if their employer offered paid family leave. That includes 45% of unemployed caregivers.

Meanwhile, of those who cut back their work hours during the pandemic, 58% said they would increase it if their employer offered paid family leave.

The results follow another Bipartisan Policy Center survey conducted in April that found that about 10.6 million workers left their jobs in the past year due to caregiving responsibilities. Black and Hispanic workers were more likely to say caregiving had significantly affected their ability to work.

The trade-off between caregiving and work may become more challenging as federal unemployment benefits for the long-term unemployed expire. Meanwhile, the Covid-19 delta variant could potentially upend plans to return to school for children or more traditional care services for the elderly and other dependents.

"In this environment, I think it's important that parents and caregivers need workplace flexibility," said Ben Gitis, associate director of economic policy at the Bipartisan Policy Center. "What this survey shows is that paid family leave can be an important piece of that equation."

The Family and Medical Leave Act of 1993 helped usher in unpaid leave for medical and family reasons.

Since then, advocates have been pushing for paid coverage.

"This is an issue that has a good amount of bipartisan support," Gitis said, due to the fact that it helps support families, improve workforce attachment and grow the economy.

The big challenge for lawmakers on both sides of the aisle is how to pay for it.

It could be implemented as either a social insurance program with a new payroll tax, or it could be provided through a tax credit, Gitis said.

President Joe Biden has proposed paying for up to 12 weeks of paid family leave by raising taxes. His plan, which would be phased in over 10 years, would cost about $225 billion, the administration has estimated. Another plan, the Family and Medical Insurance Leave Act, would phase coverage in more quickly, and cost an estimated $500 billion over 10 years.

Democrats plan to try to push their platform through via reconciliation, which would only require a simple majority in the Senate.

Would paid family leave help you? If you are willing to share your story for a future article, email [email protected]