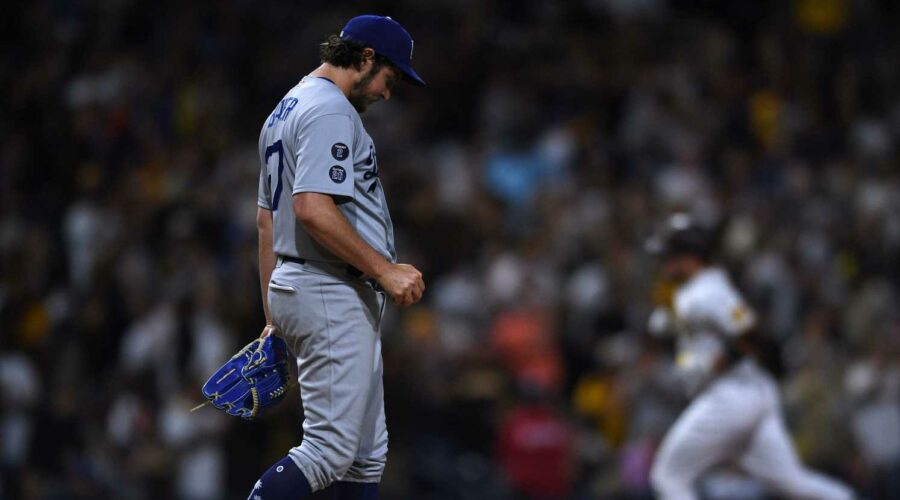 SAN DIEGO — There were no theatrics.

No showmanship with the umpiring crew.

He pitched well with 10 strikeouts in six innings. But he was hardly dominant, giving up three home runs — including another to nemesis Manny Machado — in the 5-3 loss, a Padres sweep of the Dodgers for the first time since April 15-17, 2013.

It was the seventh time in eight games the Padres have beaten the Dodgers in baseball’s new rivalry, leaving the Dodgers four games out of first place in the NL West behind the San Francisco Giants. It’s their largest deficit since Aug. 22, 2018. Yet they still have the second-best record in the National League, one-half game ahead of the Padres.

“They absolutely kicked our ass from an intensity standpoint," Bauer said. “They came to play. And we didn’t. That’s what happens in baseball. You come out, try to attack the other team and win. And when you don’t have that mindset, you get rolled.

“And we got rolled."

24/06/2021 Business Comments Off on Opinion: Trevor Bauer, Dodgers are in a sticky situation after being swept by Padres
Markets