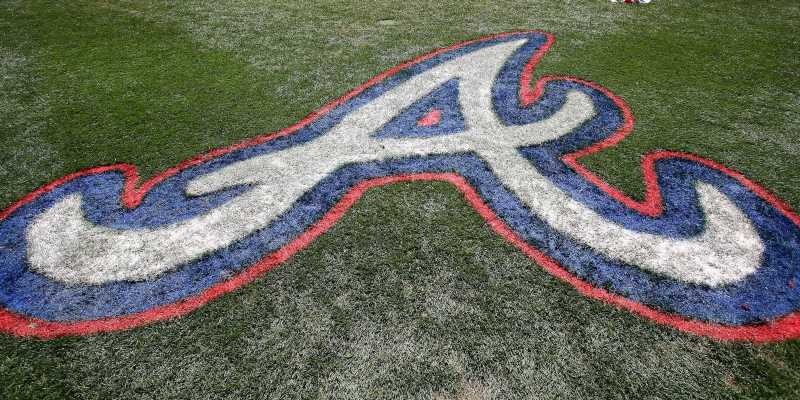 If you want to know what courage looks like, look at Major League Baseball right now. They saw the naked, jingoistic racism of voter suppression in Georgia, and in response, decided to move this year's All-Star game from the state.

"I have decided that the best way to demonstrate our values as a sport," MLB commissioner Rob Manfred said Friday, "is by relocating this year's All-Star Game and MLB Draft."

After baseball released its statement, the Braves released theirs, and I'm surprised they were able to use a laptop with their fingers shaking so much from fear of the voting suppression extremists.

“This was neither our decision, nor our recommendation and we are saddened that fans will not be able to see this event in our city," the statement said. "The Braves organization will continue to stress the importance of equal voting opportunities and we had hoped our city could use this event as a platform to enhance the discussion. Our city has always been known as a uniter in divided times and we will miss the opportunity to address issues that are important to our community. Unfortunately, businesses, employees, and fans in Georgia are the victims of this decision."

This isn't just tone deaf. Look up tone deaf in the dictionary and there are the Braves smoking a cigarette.

Second, their statement is acceptance of the racism of the new voting restrictions enacted by Republicans. There's no other way to look at it. Either you are for democracy or you are not.

You will hear all the coded language and lies about "cancel culture" and other nonsense, but what baseball did was position itself on the side of true American values.

This is an existential crisis and the Braves failed to meet the moment.

But Manfred did and his actions can be a call to action for everyone.

02/04/2021 Business Comments Off on Opinion: The gutless Atlanta Braves put themselves on the wrong side of history
Markets