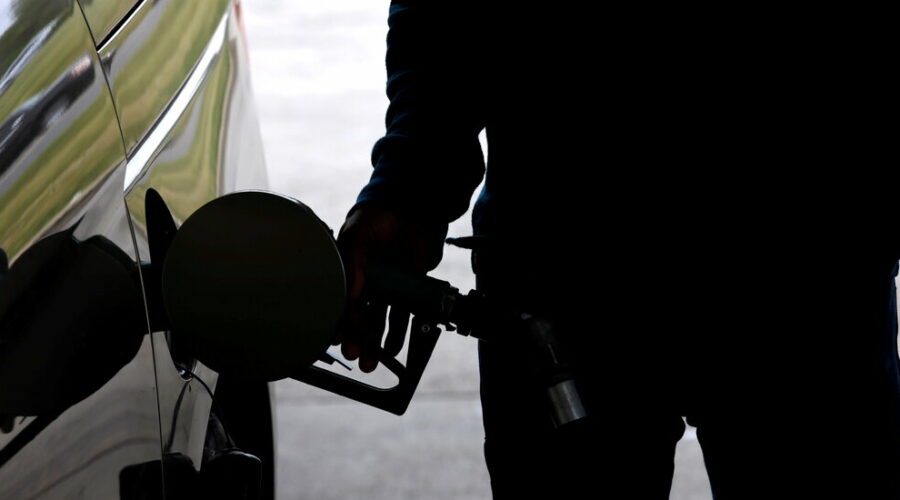 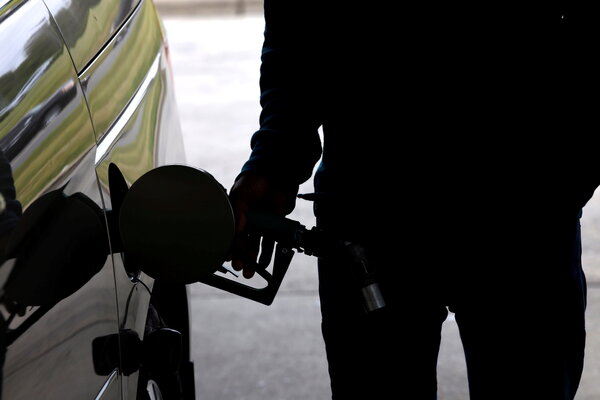 With oil futures rising to levels not seen since 2018, officials from the Organization of the Petroleum Exporting Countries and allied producers like Russia are expected to meet by teleconference Tuesday to decide on output in the coming months.

The group, known as OPEC Plus, is still adjusting to a market that collapsed a year ago when the pandemic took hold of the global economy, forcing a huge cutback in petroleum output. Most analysts forecast that the oil ministers will probably stick close to a program of gradual easing of curbs agreed in April.

Analysts say that even with these modest additions in production, the oil market is likely to be tight as increased economic activity leads to more petroleum consumption, burning off the glut that built up in the early months of the pandemic.

Oil prices were rising on Tuesday. Brent crude, the international benchmark, hit $71 a barrel while the U.S. benchmark, West Texas Intermediate, gained as much as 3 percent, to more than $68 a barrel. Both prices were the highest since October 2018.

OPEC ministers are watching the indirect talks between Iran, a member of the cartel, and the United States that could lead to an easing of sanctions and a surge in Iranian crude onto the world market. OPEC may figure that the outcome of the talks is still unclear and a major increase in Iranian oil output, if it comes, is months away.

01/06/2021 Business Comments Off on OPEC Plus is expected to continue slowly raising output as oil prices climb.
Markets