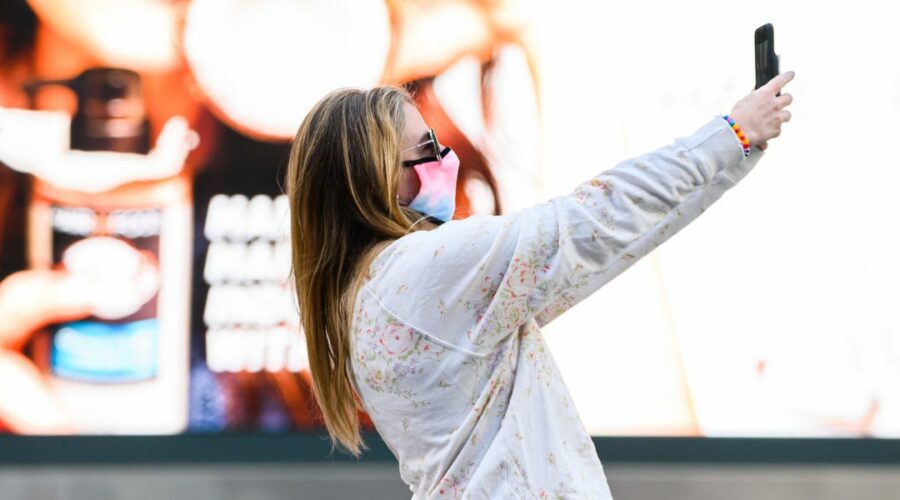 Older millennials are finally getting richer.

Over the past three years, they’ve gained serious ground in building wealth, according to a new report by the Federal Reserve Bank of St. Louis that studied data from the Survey of Consumer Finances. As of 2019, those born in the 1980s have median wealth levels 11% below where they should be if the Great Recession hadn’t occured.

While this indicates millennials are still afflicted by the lingering effects of the financial crisis, it’s a far cry from where they stood in 2016, per a 2018 St. Louis Fed study that examined the topic. At that point, their wealth levels were 34% below where they should have been, causing the Fed to deem them at risk of becoming a “lost generation” for wealth accumulation.

“Not only is their wealth shortfall in 2016 very large in percentage terms, but the typical 1980s family actually lost ground in relative terms between 2010 and 2016, a period of rapidly rising asset values that buoyed the wealth of all older cohorts,” the 2018 report read.

Millennials have since made such strides that the follow-up 2021 report sings a different tune. “It turns out that millennials may not be as ‘lost’ as we once thought,” wrote the report’s authors, Ana Hernández Kent and Lowell Ricketts.

The economic environment and aftermath of the Great Recession made it difficult for the 1980s cohort to initially build wealth. They graduated into a dismal job market with little prospects and stagnated wages for the jobs that did exist, coupled with rising living costs and heavy student-loan debt.

The 2018 St. Louis Fed report predicted that their higher education levels and time left to earn and save could put them on a steeper income and wealth trajectory, allowing them to eventually achieve their wealth goals.

The follow-up study shows these millennials are well on their way to fully catching up, although they now have fewer wealth-building avenues and less time to close the 11% wealth deficit now that the oldest members are turning 40. They also have the highest debt burden of any birth group in 2019, which could set them back economically.

However, the strides the 1980s millennials have made paints a promising picture for younger millennials. Those born in the 1990s currently have wealth levels 50% below where they should be, per the report, although they are still relatively young, at an average age of 25 in 2019.

But the report states it’s likely that this cohort, also highly educated, will also have a steeper wealth life cycle and make up the difference. The share of millennials owning homes is now also similar to that of previous generations when they were the same age, per the report, an investment that can help them compensate for such shortfalls.

Too early to mark pandemic effects

However, the report doesn’t take into consideration effects from coronavirus recession, as full data for this period isn’t yet available. It’s too early to tell whether the pandemic has set back some of these gains or further accelerated them, as it has deepened a wealth divide among the “millennial rich” and the “millennial poor.”

Millennials fortunate enough to keep their jobs during 2020 have been able to tuck away discretionary income, pay off debt, and cash in on the stock market recovery. They’ve also been able to become homeowners for the first time as they fled cities for the suburbs and as interest rates hit historic lows.

Meanwhile, other millennials are struggling, particularly those who already had lower earnings prepandemic and millennials with children. Some mothers have dropped out of the workforce altogether to meet caregiving needs while schools were shut down, and other millennials have fallen victim to job loss or pandemic pay cuts.

“I would imagine a lot of people are burning through whatever savings they had as they experienced unemployment,”  Christine Percheski, demographer and associate professor of sociology at Northwestern University, previously told Insider.

The widening economic inequality could foster an uneven recovery for a generation that has now faced two recessions before age 40.

31/03/2021 Business Comments Off on No longer a 'lost' generation: Millennials born in the 1980s are finally getting richer
Markets