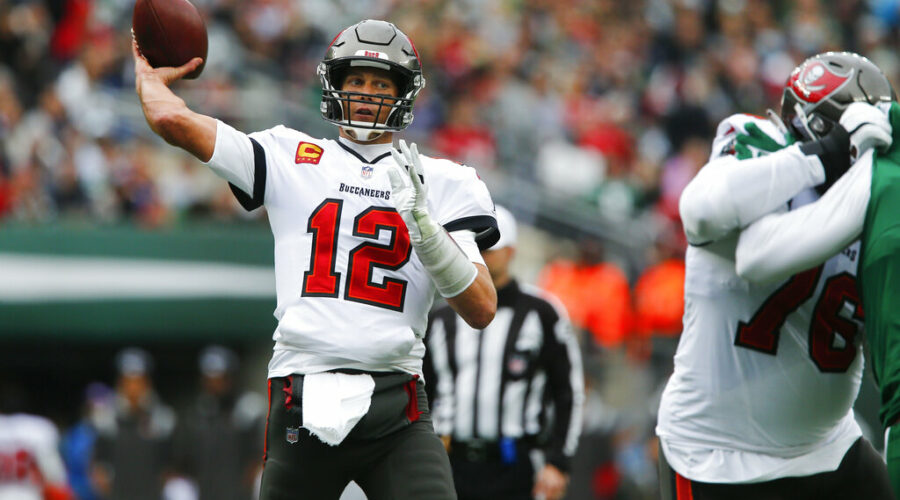 The National Football League is rebounding from several down years and appears to be recovering the audience it lost during the pandemic.

Fresh off the news that NBC’s Sunday Night Football once again was a ratings powerhouse for the National Football League comes word that the rest of the schedule also scored gains.

The Wall St. Journal reports that television and digital ratings for NFL regular-season games jumped 10% compared with last season. That’s the league’s best numbers since 2015, according to Nielsen data.

However, the gains have to be put into perspective. The league has struggled over the last few years, and was particularly hit hard last year.

In 2020, disappointing NFL ratings were forcing television networks to restructure deals with advertisers to make up for the smaller audience, according to a Wall Street Journal report.

Also affecting the NFL was the time suck of the 2020 presidential election coverage that drew viewers away from games toward news programming; the game postponements caused by the coronavirus pandemic; and backlash from some fans over the league’s social justice efforts, including its embrace of Black Lives Matter. All contributed to the viewer erosion.

Ad-free streaming services were also blamed for luring away the audience, as was the overlap with other sports like basketball and hockey that traditionally ended before the NFL season started, but were extended in 2020 to make up for scheduling lost to the pandemic.

The NFL turnaround means more revenue. Last year, some networks considered letting advertisers pay less for commercials during NFL games and other programming. Compounding the problem was that what’s described as “a large amount” of the commercial time available in games was being given to marketers as a make-good for poor ratings.

This year, pandemic restrictions on capacity and fan comfort levels with masks and social distancing saw a return to attendance at the live events, juicing the excitement levels after a year of cardboard cutouts as the bulk of spectators.

Also a factor: the rise of legal sports betting, now available in 30 states. The online and mobile audience for NFL action no doubt played a role in added interest in televised games.

Thursday Night Football on Fox and the NFL Network, and streamed by Amazon, gained 16% in viewership.

Now it’s on to the playoffs, and the NFL hopes that upward momentum continues. Last year’s Super Bowl on CBS hit a multi-year low, even with Tom Brady and Tampa Bay versus Kansas City and young gun Patrick Mahomes in the mix.

13/01/2022 Business Comments Off on NFL Ratings Rise From Its Slump, Post Best TV And Digital Numbers Since 2015, Says Nielsen
Markets