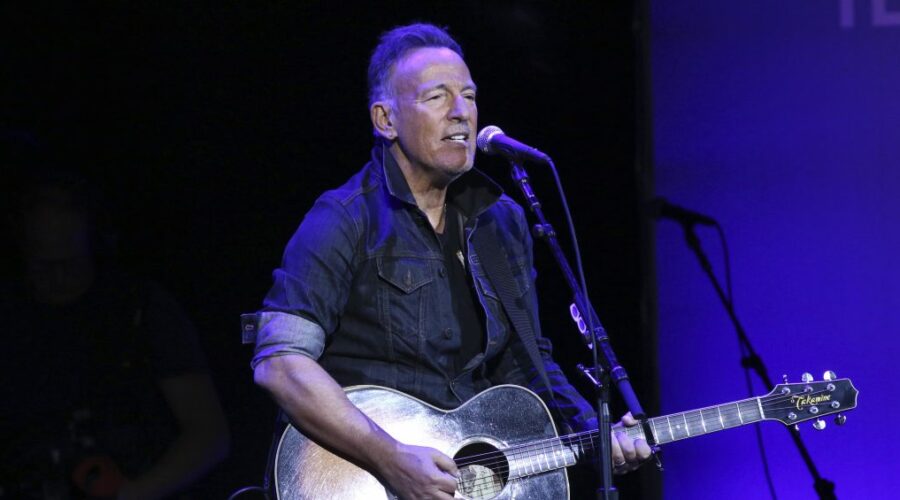 The 15th annual Stand Up For Heroes event will return live to New York City on Nov. 8, with appearances by Bruce Springsteen, Jon Stewart and Jim Gaffigan included in the line-up of comics and musicians performing to raise awareness and funds for the Bob Woodruff Foundation.

The event will take place at Alice Tully Hall at the Lincoln Center for the Performing Arts.
Also scheduled to appear are Nate Bargatze, Grace Gaustad, Nikki Glaser, Sing Harlem, Donnell Rawlings and others to be announced.

“Our military community sacrifices so much for their fellow citizens,” Woodruff, an ABC News correspondent and co-founder of the foundation, said in a statement. “They have earned our enduring respect, and more importantly, our support.”

The event kicks off the New York Comedy Festival, which includes more than 100 shows at various New York City venues from November 8-14.

All attendees at this year’s even must be vaccinated and wear masks in accordance with state and venue guidelines. Proof of vaccination must be provided on site.