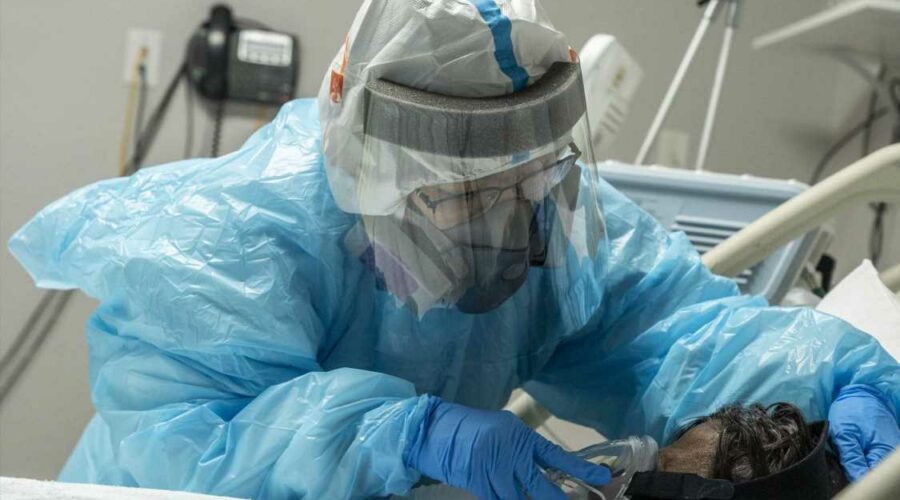 A new wave of coronavirus cases could soon arrive in Europe, the World Health Organization warned Thursday, highlighting that a decline in the number of infections in the region has now come to an end.

"A 10-week decline in the number of Covid-19 cases in the 53 countries in the WHO European region has come to an end," Hans Kluge, WHO's regional director for Europe, warned in a press briefing.

"Last week the number of cases rose by 10% driven by increased mixing, travel, gatherings and an easing of social restrictions," he said.

The rise in cases comes against a backdrop of a "rapidly evolving situation," Kluge said, given the new delta strain which was dubbed a variant of concern by the WHO in May.

Millions remain unvaccinated in Europe, Kluge warned, with protection against the delta variant provided, for the most part, by having two doses of the Covid vaccines on offer. Kluge reiterated what the data has already shown, that the delta variant is far more transmissible than the alpha variant (which itself was more transmissible than previous strains).

"Delta overtakes alpha very quickly … and is already translating into increased hospitalizations and deaths," Kluge said. He said the delta variant would be dominant in the WHO European region by August, while vaccinations would still not have caught up.

"By August, the WHO European Region will be 'delta dominant'," he noted, adding that 63% of people are still waiting for their first shot, while restrictions on public life are likely to be lifted by next month. The U.K., for example, which has a high vaccination rate but also a large number of cases caused by the delta variant, plans to end restrictions on July 19.

Read more: The Covid delta variant has ‘exploded’ in the UK — and it could be a blueprint for the U.S.

Kluge said that three conditions were now in place for "a new wave of excess hospitalizations and deaths" before the fall: new variants, a deficit in vaccine uptake and increased social mixing.

"There will be a new wave in the WHO European region unless we remain disciplined, and even more so when there is much less rules in place to follow," he warned.

Vaccines work against Covid — but not enough people are getting the shots, U.S. doctor says

He called on the public to take up the vaccine when offered, noting that "vaccines are effective against the Delta variant. Not one dose but two doses."

Read more: Young, unvaccinated, over 50 or just had one dose? You’re most at risk from the Covid delta variant

Kluge's comments come amid a worrying rise in Covid infections across Europe despite efforts to curtail travel from high-risk regions.

Others are now following the U.K., with France, Germany, Italy, Portugal and Russia among a group of countries seeing an increasing number of Covid cases being caused by the delta variant, particularly among younger, unvaccinated or not yet fully-vaccinated people.

Read more: Europe wants to stop the Covid delta variant. But experts say it may already be too late

Increased mixing, particularly given the UEFA Euro 2020 soccer tournament that's currently being played across the continent, has not helped prevent the spread of the variant with gatherings and crowds as matches are being played.

01/07/2021 Business Comments Off on New Covid wave could be imminent as delta variant sweeps Europe, WHO says
Markets