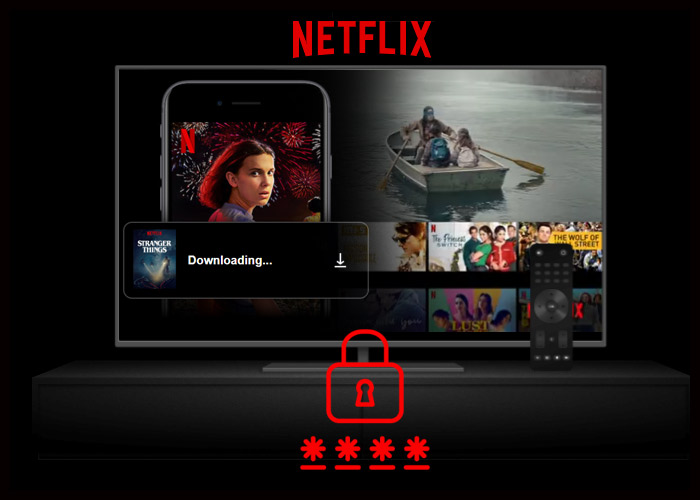 Online streaming platform Netflix Inc.’s (NFLX) attempts to crack down on password sharing has left some users confused, said a report from Rest of World. The company had started looking into solving the issue in Peru, Chile, and Costa Rica in March, asking subscribers in these markets to pay an additional fee to facilitate streaming for others who use the same account.

The Rest of World report says that most users weren’t formally made aware of the policy change through an email or notification sent by Netflix, even two months following the company’s earlier announcement. Netflix’s level of enforcement differed from user to user, with some viewers on shared accounts said that they had ignored validation prompts without any penalty. Another user told Rest of World that they never got any news change and continued to share their account without issue.

According to reports, there were issues regarding the company’s definition of a “household” and it seems it is aware of that ambiguity. An anonymous customer support representative in Peru reportedly told Rest of World that she’s been asked to provide verification codes to subscribers who call in about having someone within their household using their account from another location. This allows members outside a subscriber’s home to continue using the shared account for free.

The cost for an additional account is less than signing up for a separate new account (which is supposed to make it seem more like a deal, and less like a way for Netflix to eke out a little more subscriber growth). At present, Netflix charges an extra 2,380 CLP ($2.89 USD) in Chile, 2.99 USD in Costa Rica, and 7.9 PEN ($2.13 USD) in Peru to get the cost of two users located outside an account holder’s household.

A policy on password sharing was inevitable after the company started losing customers in its most recent earnings report, though it still has 74.58 million subscribers in the US and Canada and 222 million globally. The company will undergo many changes to stay afloat in the face of growing competition. These include a cheaper, ad-supported plan and also livestreaming.