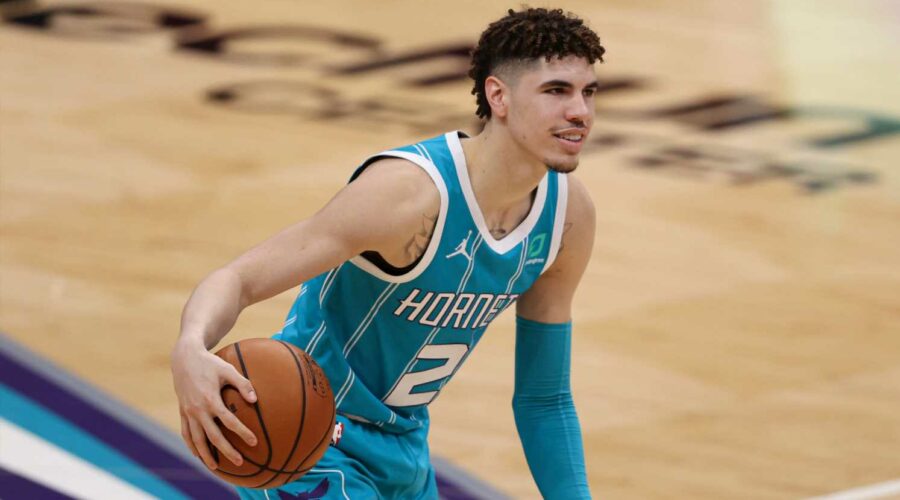 The NBA play-in game tournament is here, tipping off the league's newly formatted postseason that features four teams in each conference squaring off for the No. 7 or No. 8 seed in the playoffs.

Only the teams that emerge with the No. 7 and 8 seeds in both conferences after the play-in games will be able say they made the playoffs. The league implemented the play-in game to give more teams a chance to make the postseason, create late-season excitement, make more games meaningful and curb tanking.

First up, Tuesday's game slate will showcase four teams from the Eastern Conference.

For a chance at the No. 8 playoff seed: Game 1 — No. 10 seed Charlotte Hornets vs. No. 9 Indiana Pacers (6:30 p.m. ET on TNT): The loser goes home, while the winner will play the loser of the No. 7 vs. No. 8 seed battle for the final playoff spot available. What makes this game intriguing starts with LaMelo Ball (15.7 ppg, 6.1 apg), the Hornets' electrifying rookie whose return from a hand injury has been helpful but also offset the team's rhythm. Charlotte has lost five in a row entering Tuesday. Malcolm Brogdon and Caris LeVert are two dynamic defenders who can contain Ball. @Bankers Life Fieldhouse in Indianapolis, Indiana.

For the No. 7 playoff seed: Game 2 — No. 8 Washington Wizards vs. No. 7 Boston Celtics (9 p.m. ET on TNT): The winner of this game will earn the Eastern Conference's No 7 seed. The loser will face the winner of Game 1 with the No. 8 playoff spot on the line. What makes this game intriguing is how hot the Wizards are playing behind the potent backcourt of Bradley Beal and Russell Westbrook. They have a legitimate shot at knocking off a C's squad that entered the season as one of the favorites in the East. @TD Garden in Boston, Massachusetts

The game that will determine the No. 8 (and final) playoff seed will be played Thursday at 8 p.m. on TNT.