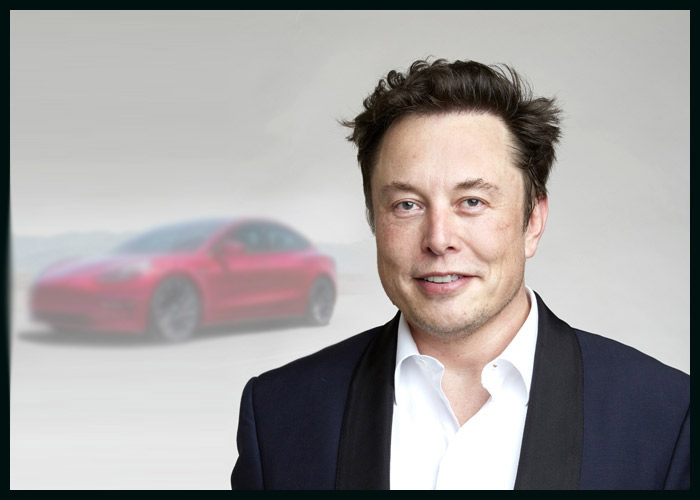 Elon Musk, the CEO of Tesla Inc. (TSLA) and SpaceX and the richest man on the planet, has been named Time’s 2021 “Person of the Year,” for his tenacity and work-ethics that has influenced millions.

The magazine said, “Musk has spent a lifetime defying the haters; now, it seems, he’s finally in a position to put them in their place. For 2021 was the year of Elon Unbound.”

The magazine, in its report, praised Musk with a hue of humor. Elon Musk has been one of the most influential figures in the past decade. From buying Tesla back in 2008, when he was reportedly living off of loans from friends to becoming the first person on the planet to own three hundred billion dollars, Elon Musk is probably one of the most significant underdog-overcoming-odds narratives. Musk is leading the race to make humans a “multi-planetary” species and his Starships are the best that this planet has to offer when it comes to reusable spacecraft as of now.

“Unlike some techno-libertarians, Musk doesn’t anticipate a grim future of competition for resources in which only the naturally gifted prevail. But he rejects the idea that the size of his fortune constitutes a policy problem in and of itself, or that he is morally obligated to pay some share of it in taxes,” TIME added in jest.

However, the decision has divided opinions. Musk is commonly criticized for the intense pressure he puts on his employees. In November, he wrote a mail to the employees asking them to not take leaves during Christmas. “Unless you have critical family matters or cannot physically return to Hawthorne, we will need all hands on deck to recover from what is, quite frankly, a disaster. I was going to take this weekend off, as my first weekend off in a long time, but instead, I will be on the Raptor line all night and through the weekend,” Musk wrote in the email.

The government has been in a war with the entrepreneur on a number of grounds. The NHTSA is probing Tesla’s controversial FSD feature while the Biden administration has recently announced more subsidies for companies that are in the auto workers’ union. The government aviation agency is investigating Tesla’s Texas headquarters, the Starbase. All while Musk is trying to evade taxes by selling and repurchasing shares in his company.

Democratic advisor, Kurt Bardella said after the announcement, “And with that @time has lost all remaining credibility … what an absolute disgrace.”

Socialist writer Molly Jong-Fast also contradicted the nomination by tweeting, “Elon mush would not exist without the government subsidies he can’t stop complaining about.”