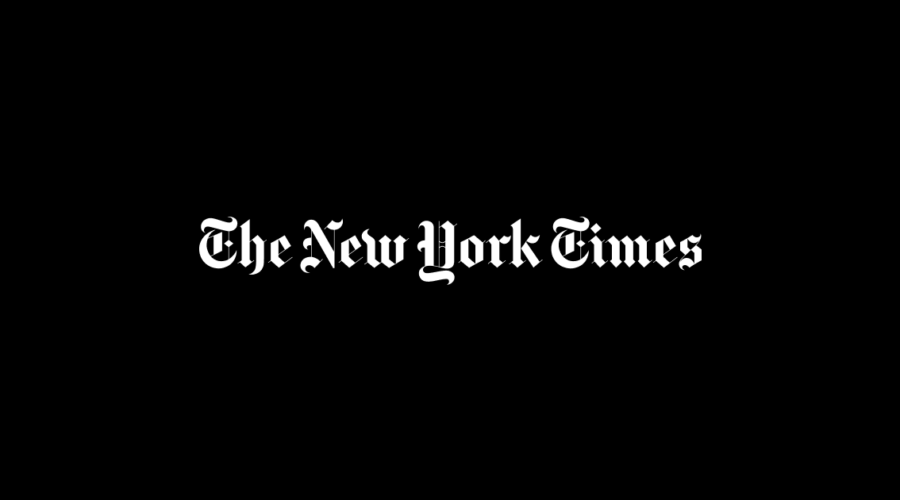 The Congressional Budget Office projected on Thursday that the federal budget deficit will begin to decline in the coming years as the United States economy recovers from the coronavirus pandemic but will rise again during the second half of the decade and climb steadily over the following 20 years.

The projections offer near-term hope for the nation’s fiscal situation, which is expected to improve as government spending on the pandemic subsides when normal business activity resumes as more Americans get vaccinated and find employment. But the nonpartisan office forecast a more challenging long-term outlook, as interest costs rise and federal spending on health programs swells along with an aging population.

The outlook also does not reflect the additional spending that Congress is expected to approve this year, which will likely include a $1.9 trillion stimulus bill and a large infrastructure package. That package, which will be financed with borrowed money, is expected to exacerbate the budget deficit in the near-term, according to previous C.B.O. estimates.

The C.B.O. said that the federal budget deficit — the gap between what the U.S. spends and what it takes in taxes and other revenue — is expected to be 10.3 percent of gross domestic product this year, the second-highest level since 1945. The deficit is expected to decline to 5.7 percent of G.D.P. by the end of the decade as spending to combat the pandemic eases and growth picks up. But in the following two decades the budget gap will again widen, climbing to 13.3 percent by 2051, it said.

Federal debt held by the public is expected to be 102 percent of G.D.P. by the end of this year and nearly double that — 202 percent — in 30 years. The C.B.O. warned that such high debt levels will lift borrowing costs, slow economic output and raise the risk of a fiscal crisis.