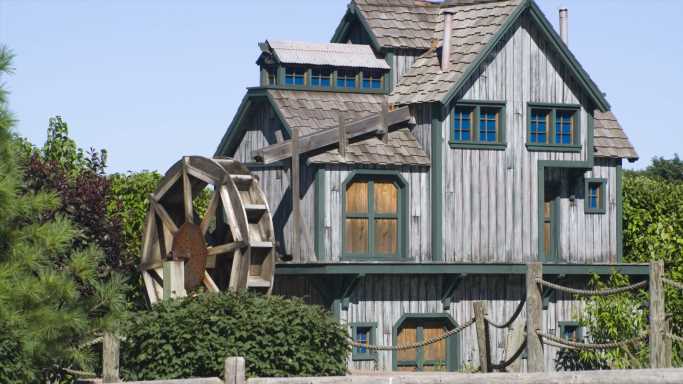 COVID-19 put further pressure on an already tightening U.S. housing market as millions of Americans relocated because of the pandemic.

Since the virus outbreak and ensuing lockdowns, demand for housing has been outpacing the number of homes coming into the market. Adding to the pressure has been the rising cost of building materials as global supply chains tightened during the global health crisis, causing U.S. housing starts to fumble.

Despite some recent signals showing home prices are beginning to rise at a slower rate, buying a home in America is still inordinately difficult and costly these days. In fact, this slower growth could be caused in part by prospective buyers postponing purchases until the market starts to cool. These are the cities where home values are rising the fastest.

Take almost any local housing market — especially suburban bedroom communities closest to urban centers — and chances are you need a six-figure income to afford to put a deposit down on the cheapest available homes. One region that is still relatively affordable, however, is the Midwest, where even the most expensive markets are relatively cheaper.

To identify the most expensive housing markets in the Midwest, 24/7 Wall St. reviewed data from the U.S. Census Bureau’s 2019 American Community Survey five-year estimates, ranking only the 1,574 census-designated places, cities, and towns with at least 5,000 residents. We also calculated the percent of population change using ACS data.

By far, the most represented state is Illinois, with 29 of the 50 most expensive housing markets in the Midwest, including seven in the top 10. Minnesota has eight markets, and close behind is Missouri with seven. Ohio has three markets on the list, while Wisconsin, Kansas, and Michigan have one each.