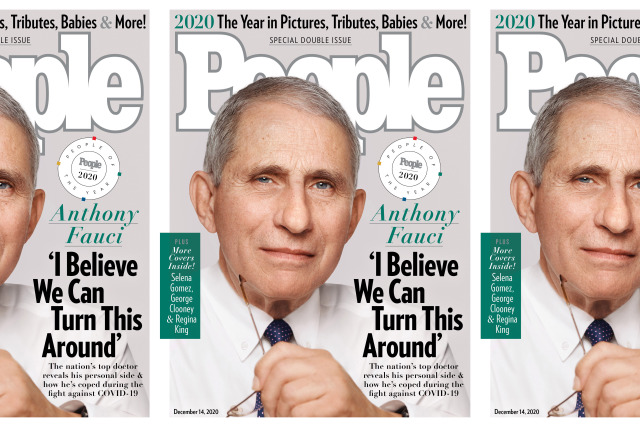 A day of big media sales continued Monday with Meredith Corp., the publisher of People and InStyle, revealing that it is offloading its local media group of 17 television stations to broadcaster Gray Television for $2.7 billion. That includes CBS affiliates in Atlanta, St. Louis and Phoenix and Fox affiliates in Las Vegas and Portland, Ore.

Following the sale, Meredith plans to focus on growing its remaining magazine business, which also publishes titles Entertainment weekly, Better Homes & Gardens and Allrecipes among others and like much of media was hit hard by the pandemic.

Under the terms of the transaction, that division, known as the national media group, will be spun out to shareholders as a standalone publicly traded company retaining the Meredith Corp. name, with shareholders receiving cash consideration per share of approximately $14.50 and 1 for 1 equity share in post-close Meredith.

Shares in Meredith were up more than 5 percent to $32.73 in mid-morning trading.

“We expect the transaction to unlock meaningful shareholder value as it advances all of the company’s financial priorities: reducing net debt, improving financial flexibility, allocating capital to fast-growing digital and consumer opportunities, and providing returns to shareholders,” said Meredith chairman and chief executive officer Tom Harty. “As a more focused company with an enhanced balance sheet and cash-generating media assets, we will further advance our position as a media leader with trusted brands, a digital business of scale, and unparalleled reach to women.”

A separation had been rumored for some time as Meredith struggled with the debt it took on to finance its $2.8 billion acquisition of Time Inc. in 2017, only to be exacerbated by the coronavirus crisis.

In November, Meredith shareholders paved the way for the company to split its assets into two if need be — although the publishing company stressed that there were no imminent plans to do so.

“The proposed amendment is not in response to any specific conversations or events. Instead, the company believes it is a prudent step to increase the number of options available. There is no timeline for nor assurance of a potential transaction resulting from this proposed charter amendment,” it said at the time.

As for Atlanta,Ga.-based Gray, it has been in expansion mode, having paid $3.6 billion for Raycom Media in 2018.

Earlier Monday, Verizon revealed that it’s offloading Yahoo and AOL to private equity firm Apollo Global Management for $5 billion, around half of what it paid for the two properties.