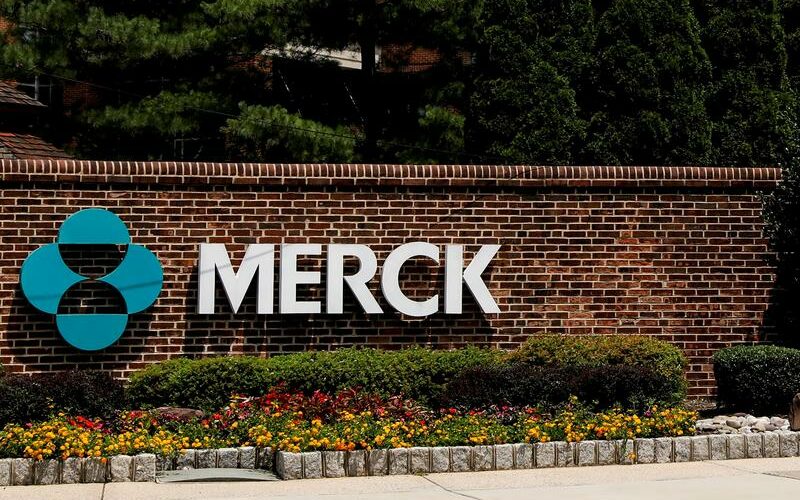 FILE PHOTO: The Merck logo is seen at a gate to the Merck & Co campus in Rahway, New Jersey, U.S., July 12, 2018. REUTERS/Brendan McDermid

A potential deal could help Merck, which sells the blockbuster cancer drug Keytruda, to add drugs for rare diseases to its pipeline.

Cambridge, Massachusetts-based Acceleron focuses on the discovery, development and commercialization of therapeutics to treat blood-related disorders. It had a market capitalization of $10.89 billion, as of its last close.

A Bloomberg report on Friday said Acceleron was in talks to be acquired for more than $11 billion. Bloomberg had reported that several drugmakers including Merck’s rival Bristol-Myers Squibb Co, which owns 11.5% of Acceleron’s stock, were seen as potential suitors.

Acceleron currently earns royalties from sales of Reblozyl, a drug to treat two blood related disorders, and is developing another treatment for a type of high blood pressure that affects the lungs.

Reblozyl, which is jointly co-promoted by Bristol and Acceleron, brought in sales of $274 million in 2020, according to Bristol Myers.