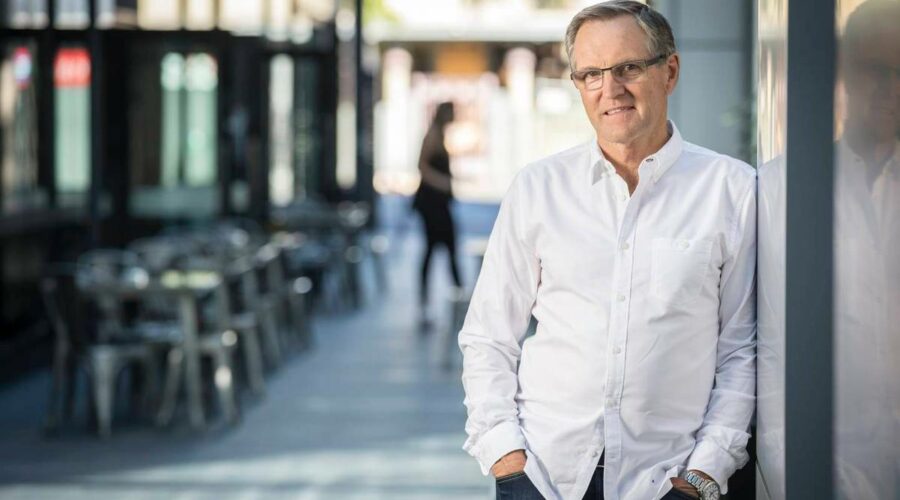 News of the “retirement” of broadcaster Peter Williams yesterday quickly led to backlash from his Magic Talk listeners who phoned and texted in to vent their discontent.

Replacement host Leah Panapa was peppered throughout her broadcast with accusations that the station had “gone woke”.

Whether Williams had voluntarily resigned as stated in the official press release – or whether he had been nudged out by management – was irrelevant to the arguments.

What mattered was that another right-leaning voice had been cut from the programming.

The departure of Williams was preceded by earlier moves, which saw the station part ways with John Banks and Sean Plunket.

All of these changes have come under the short tenure of new MediaWorks boss Cam Wallace.

To the station’s listeners, the rapid cleanout clearly suggested that management was changing direction from the controversial opinions of these hosts.

It’s a sentiment shared by Plunket, who took to Twitter to say that the “team at Newstalk ZB must be breaking out the champagne as their only competitor in the lucrative talkback market self-implodes”.

While the former Magic Talk broadcaster has opted for a colourful turn of phrase, there is some truth in what he is saying here.

Magic Talk was set up originally to go toe to toe with Newstalk ZB for a slice of that valuable middle New Zealand market that carries so much of the nation’s spending power.

Strong talent was brought in, and the station made no secret of the fact that it was unapologetically right-leaning.

The potential reward of pulling some of that audience away from the incumbent made it worth the investment – and the risk that came with hosts that played by their own rules.

But as time rolled on, it started to become clear that Newstalk ZB was as sticky as chewing gun on a Northland street in January. Once attached to a radio listener, it simply wouldn’t let go.

As one radio executive once told me off the record: “Sometimes I wonder if the listeners’ radios broke after they turned them to Newstalk ZB.”

The adage goes that trying to do the same thing over and over again and expecting different results is a sure sign of insanity.

Magic Talk tried to out right-wing Newstalk ZB and it simply didn’t work. The listeners stayed loyal to what they had always listened to and those who didn’t agree with what they heard on Newstalk listened to RNZ National.

While Magic Talk didn’t do a great job of reducing Newstalk ZB’s market share, it became quite adept at attracting controversy for its employers.

This hit its zenith earlier this year, when comments made by Banks about Māori culture led to advertisers suspending their spend on the station and a fine from the Broadcasting Standards Authority. This event led to MediaWorks chief executive Cam Wallace to declare in an internal email that Banks would not work at the company again while he was in his role.

During the same month of that event, Magic Talk was also criticised after Williams had allowed Covid vaccine misinformation to broadcast. This was further exacerbated when Deputy Prime Minister Grant Robertson pulled out of a weekly interview with Williams after deeming a question too conspiratorial.

While Williams did have a sterling media career, his recent wanderings into climate change denial, vaccine scepticism and conspiracy theories would have made any employer nervous about the inevitable backlash from listeners and, more importantly, advertisers.

Faced with these circumstances, every business has to make a call on whether the risk is worth the fallout – particularly if that could have an impact on the bottom line.

It’s important not to confuse so-called wokeness with the risk analysis that every private entity is allowed to undertake.

Magic Talk is a commercial entity. The people in charge make decisions based on what would work best in the long run. If you believe in freedom of speech then that has to also extend to media companies having the freedom to choose what they will and won’t publish.

MediaWorks was within its right to determine that its bar for appropriate content was a little higher than climate change denial, vaccine scepticism and conspiracy theories.

But not everyone necessarily agrees with that and the changes have been met by the inevitable outcry of “cancel culture” denying platforms to commentators with right-wing views.

The reality is that barrier for entry has never been lower. Digital now makes it possible for pretty much anyone to publish what they feel like. The only problem is that they won’t necessarily get the instant audience they’re guaranteed by working with an established firm. Internationally, this hasn’t stopped Joe Rogan from building a huge following from the ground up.

If these hosts are really as good and as relevant as their loyal listeners say they are, then surely they’ll similarly be able to build something from scratch via podcasting or one of the numerous newsletter services making the rounds.

This is exactly what Plunket is planning to do with the launch of his new streaming service called The Platform, which he has been working on behind the scenes.

One thing you can be guaranteed of is that it will not be woke. The more important question, however, is whether it will be able to pick the chewing gum off the shoes of Newstalk ZB or Plunket’s old employer.