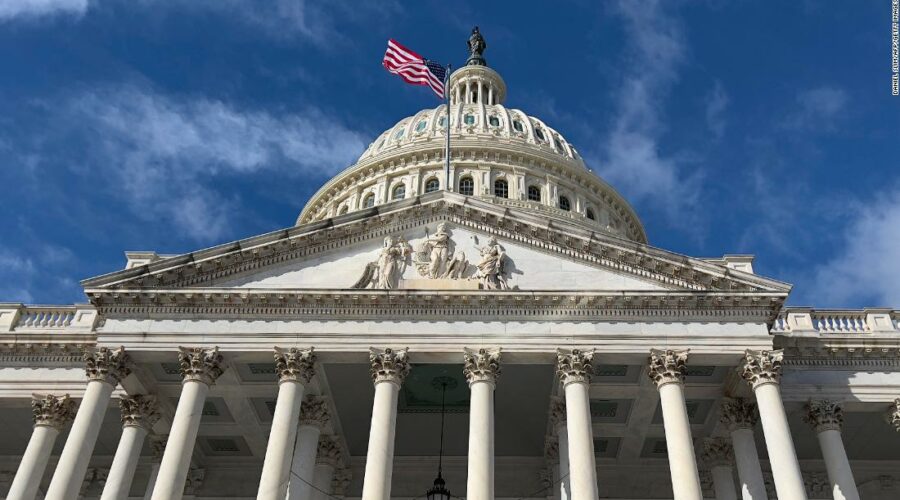 Mike Levin is the representative for California’s 49th Congressional District, which includes North County San Diego and South Orange County. He serves on the House Natural Resources Committee, the Select Committee on the Climate Crisis and the Veterans’ Affairs Committee. The opinions expressed in this commentary are his own.

Over the years, members of Congress have come under fire for trading stocks in companies involved in the industries they’re supposed to regulate. Some members on both sides of the aisle traded stocks in early 2020 right before the severity of the pandemic became widely known to the general public.

There’s nothing that forbids lawmakers from trading shares of companies that could be affected by laws they pass (the Stock Act, which Congress passed in 2012, does ban them from using any nonpublic information for financial benefit). But even more casual stock trading that may not seem particularly sinister can create conflicts of interest — or the appearance of conflicts. That is precisely what I wanted to avoid when I first started running for Congress in 2017.

At that time, my wife and I divested from all of the individual stocks we held and moved everything into diversified mutual funds that are managed by a third party. While that step isn’t required by law, I felt it was my responsibility to go above and beyond to earn the trust of my constituents.

Now I believe we need to require all of my colleagues in Congress to take similar steps. It’s time to pass the bipartisan Ban Conflicted Trading Act, which I am proud to cosponsor. That bill would ban members of Congress from trading individual stocks or similar investments and prohibit them from serving on corporate boards while in office.
Passing the Ban Conflicted Trading Act would be a critical step to restoring the public’s trust in Congress. Many Americans have little faith in their elected representatives to do the right thing. They see a culture of corruption in Washington and are cynical about the direction of our democracy. Passing this act could help change that. The American people would have more faith in their elected officials by knowing that they’re focused on serving the public’s best interests and not lining their own pockets.

Some of my colleagues argue such a ban is unfair to members who should have a right to trade individual stocks just like anyone else. However, I think it’s fair to say that when you take the oath of office, you are accepting an enormous responsibility that requires a higher standard of conduct than private citizens. We have been entrusted to put the public’s interest above our own, and maintaining that trust requires sacrifices. 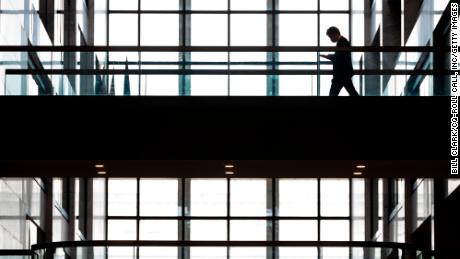 I have also heard from colleagues who raise legitimate concerns about who should bear the cost of divesting from individual stocks and transferring investments to mutual funds or blind trusts, which typically requires the assistance of finance professionals. I do not believe taxpayers should be asked to cover that expense, but I have also heard arguments that members themselves should not be forced to pay for that cost either.
I believe these obstacles are no excuse for abandoning the effort entirely. We need to have a discussion about our disagreements, and then press forward. Passing this bill is one of many steps we must take now to show our constituents we are working for them, not our own financial self-interest.

If the debate around this bill in recent months is any indication, my stance will surely ruffle some feathers. Even some colleagues in my own party disagree with the push to ban trading. That being said, I know this is the right thing to do.
Our country is more divided than ever. But I believe that we can still come together to do the right thing and restore some faith in our political process. Passing the Ban Conflicted Trading Act would be an important step in the right direction.
Source: Read Full Article

21/02/2022 Business Comments Off on Market strategist: Geopolitical volatility could be a future buying opportunity
Markets