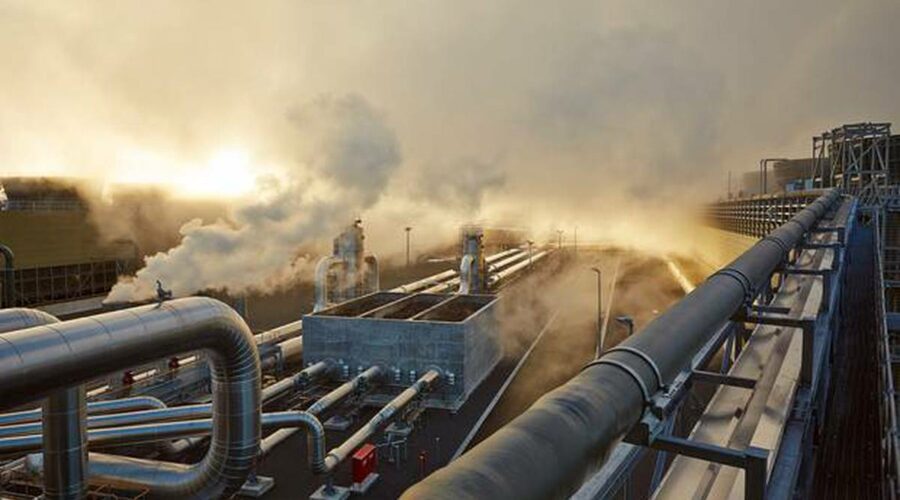 The New Zealand sharemarket posted a solid gain of more than half a per cent on a day when the volatile renewable energy stocks settled and corporate news was lacking.

There was again reasonably strong trading in Contact Energy and Meridian as they continue to face selling from the offshore exchange traded funds, but their share prices held up.

“The strength in the energy sector underpinned the market today,” said Matt Goodson, managing director of Salt Funds Management. “I think there is still a fair amount of selling to be done by the Global Clean Energy Index-related funds as the rebalancing date on Friday week (for the index) draws nearer.

“But when prices get too low, there are buyers lining up on the other side to invest,” he said.

Goodson said there’s disappointment over the returns Chorus will be getting from its regulated fibre base. “It looks like the earnings will be lower to start with and then increase later on, and this many affect the dividend path. We could see a lower dividend to begin with.”

AFT Pharmaceuticals slipped 3c to $4.27 after announcing further distribution deals in Europe for its pain relief Maxigesic products – this time in Poland through Mercapharm and Greece through Vianex S.A. AFT is now selling in 23 of the 27 European Union member states.

Radius Residential Care is buying 4.3ha of land in Belfast, Christchurch for an aged-care and retirement village, featuring 70 care beds, 30 care suites and 94 units. Radius’ share price was unchanged at $1.01.

Sky Network Television has arranged an expanded multi-year deal with NBCUniversal for movies and television shows, and its share price edged ahead 0.001c to 18.1c.

Kiwi Property, whose $3.3 billion portfolio has been revalued by $100m for the six months ending March, has formed a joint venture with Tainui Group Holdings to redevelop the mixed-use Centre Place North in downtown Hamilton. Kiwi’s share price slipped 0.005c to $1.23.