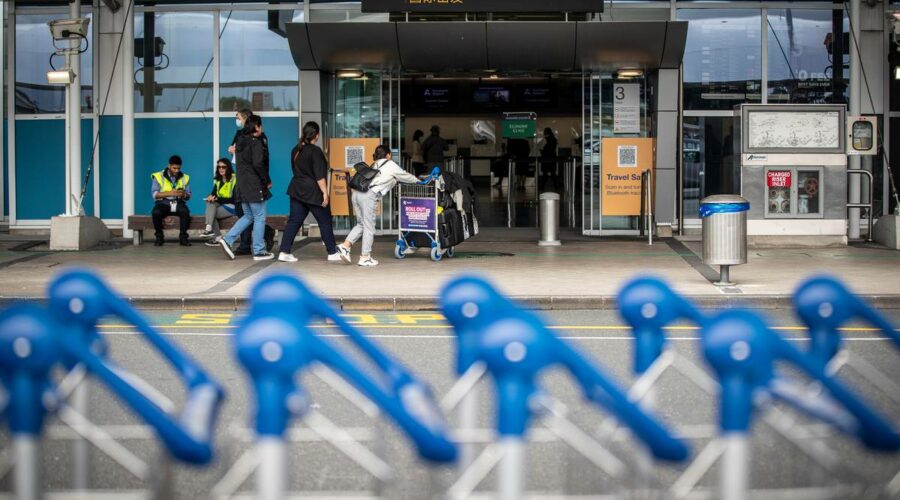 The New Zealand sharemarket staged a rebound on the news that the country, except for Auckland, was going into alert level 2 on Wednesday – a move that will boost economic activity.

There were 51gainers and 83 decliners across the whole market but volume was light with 40.77 million shares worth $120.64 million changing hands.

Jeremy Sullivan, investment adviser with Hamilton Hindin Greene, said the retailers will be pleased with the level 2 announcement because of pent-up spending demand caused by the lockdown, and expect to see a further impetus to the property market.

But the renewed prospect of increased interest rates will now weigh on the market, he said. “You may see the Reserve Bank implement a steeper rise in the official cash rate next month. Swap rates were beginning to rise soon after the Government announcement, and interest rate-sensitive stocks are coming under pressure.”

The a2 Milk Company continued to be battered, falling 5c to $5.93 on the news that it will be removed from the S&P/ASX 50 Index on September 20 because its market capitalisation has fallen below $5 billion.

Mānuka honey exporter Comvita gained 1c to $3.70 after announcing an interesting partnership with Caravan, a joint venture with entertainment and sports agency, Creative Artists Agency. Comvita will promote a celebrity-backed lifestyle brand for its manuka honey and propolis products.

New Zealand Oil and Gas increased 1.5c or 3.61 per cent to 43c after telling the market its partner Central Petroleum had completed the second development well in the Northern Territory Mereenie oil and gas field and testing had obtained strong flows. NZOG has a 25 per cent interest in Mereenie.

Third Age Health Services has appointed Tony Wai as its new chief executive, and its share price was unchanged at $2.24. Wai was previously chief operations officer, chief financial officer and interim chief executive at Procare, and starts his new role on September 27.