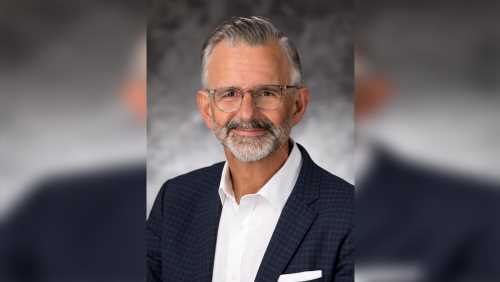 Thirty-three year Universal Parks veteran Williams will retire effective March 16, 2022. Woodbury, who himself has more than three decades with the NBCU Parks unit, will step into the CEO role effective January 1, 2022. He will report directly to Jeff Shell, Chief Executive Officer, of NBCUniversal, as Williams now does.

The year 2020 was, of course, a difficult one for theme parks, but NBCU parent Comcast reported a strong recovery in its Q3 earnings at the end of October. Revenue in the parks unit nearly doubled compared to the Covid-decimated 2020 period, gaining $1.1 billion to $1.4 billion. Adjusted EBITDA in the parks division was $434 million in the quarter, including pre-opening costs related to Universal Beijing Resort. The year-earlier quarter saw a $174 million Adjusted EBITDA loss.

As vice chairman, Woodbury has been responsible for all planning and design strategy for Universal Parks & Resorts worldwide. And in his role as president of Universal Creative, he has led design and creation for all Universal ride experiences, themed lands, destination hotels, CityWalk entertainment complexes and theme parks. Most recently, Woodbury oversaw creation of Universal Studios Beijing.

Williams was a part of the team that in 1988 opened Universal Studios Florida. he became the park’s president in 1990, and transformed Orlando with multiple parks, hotels and an entertainment complex. He was named Chairman and CEO of Universal Parks & Resorts in 1999 and continued to lead the expansion across the globe with destinations in Osaka, Singapore and Beijing.

“Tom’s journey has been the journey of Parks itself,” said Brian Roberts, Chairman and CEO of Comcast Corporation. “His vision and leadership has made Parks a vital and vibrant business and has helped define modern theme park entertainment for us and the entire industry.”