Marijuana legalization is on the ballot in five states next Tuesday, and industry analysts and experts say that a win for former Vice President Joe Biden over President Donald Trump could be a boost for cannabis stocks.

Biden and his running mate, Sen. Kamala Harris, have pledged to decriminalize cannabis at the federal level if elected. Though their plan is light on specifics, analysts say it sends a strong signal to the industry.

Trump has not outlined a specific position on cannabis policy. Sen. Mitch McConnell, the Republican Senate Majority leader, is an opponent of legalization and has blocked cannabis legislation from the Senate floor.

Harris, on the other hand, has sponsored cannabis reform legislation in the Senate.

Read more: Cannabis companies are facing an uptick in audits related to an obscure Reagan-era tax rule, piling up costs and headaches for the growing industry

"We view a Democratic win this November as more favorable to the cannabis industry, given formalized documentation of support for federal cannabis decriminalization via the Biden-Sanders Unity Task Force, a more recently pro-cannabis running mate in Sen. Kamala Harris (sponsor of the MORE Act), and the removal of the overall ambiguity and unpredictability of President Trump's stance on the subject matter," analysts from the investment bank Canaccord Genuity said in a recent note.

The presidential race isn't the only contest analysts are watching. Democrats are favored to win control of the Senate, according to the political analysis site FiveThirtyEight.

If Democrats take the Senate, legislation such as the MORE Act — which would remove cannabis from the Controlled Substances Act and expunge the records of those convicted under previous cannabis laws — would likely be passed into law, Vivien Azer, a cannabis industry analyst at the investment bank Cowen said in a recent note.

At the state level, voters in New Jersey and Arizona are most likely to support ballot measures making marijuana legal for adults, Azer said.

Legalization in New Jersey could lead to a domino effect of Northeastern states legalizing cannabis, including neighboring New York and Pennsylvania. The Democratic governors of Pennsylvania and New York have supported pushing cannabis legalization forward in the next year.

Read more: The ultimate guide to marijuana legalization: All the states voting on cannabis reform in November, the probability of success, and which stocks could benefit the most

For these reasons, analysts say US cannabis companies with broad exposure to New Jersey, New York, Pennsylvania, and Arizona could see the biggest boost in valuation following the election.

Overall, analysts from Cowen expect the US cannabis market to hit $100 billion by 2030, an estimate they recently revised upward from $85 billion.

It's important to note that these US cannabis stocks are traded over-the-counter in the US, as major stock exchanges do not allow cannabis companies that sell THC directly in the US to list because cannabis is federally illegal.

Here are the analysts' top picks:

The largest US cannabis company by market capitalization, analysts at both Cowen and Canaccord Genuity highlight Curaleaf as the number one pick. Curaleaf is the market leader in New Jersey, per Canaccord, and has the second-largest footprint in Arizona, behind Harvest Health & Recreation.

Curaleaf is also one of the market leaders in Pennsylvania after it closed the $830 million acquisition of Grassroots Cannabis in July.

Tempe, Arizona based Harvest is the market leader in its home state, per Canaccord. Analysts expect its stock to see a major bump if Arizona voters say yes to legalization on Tuesday. The company also has a significant presence in Pennsylvania.

Illinois-based Green Thumb Industries has the largest footprint in Pennsylvania and owns one of 12 dispensary licenses in New Jersey, Canaccord says.

Cowen says that while Cresco Labs is less "geographically diverse" than its competitors, its exposure to New York and Pennsylvania could boost the company's revenues over the longer-term. Cowen expects incremental revenue to increase to $184 million by 2023, a 22% upside.

Thought the company has stumbled in recent months — with significant layoffs, as reported by Business Insider — it still boasts the backing of Canadian cannabis giant Canopy Growth, which itself is backed by alcohol distributor Constellation Brands.

Cowen says Acreage's exposure to the Northeast should help boost the stock over the long term.

29/10/2020 Business Comments Off on Marijuana legalization is on the ballot in 5 states and a Biden win could be a huge boost for the industry. Here are the top 6 US cannabis stocks to bet on now.
Markets 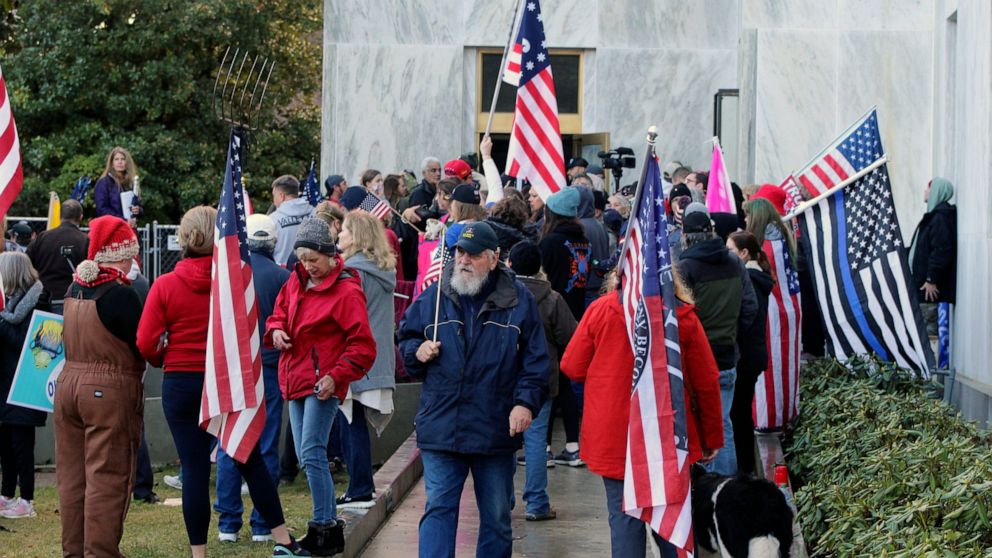