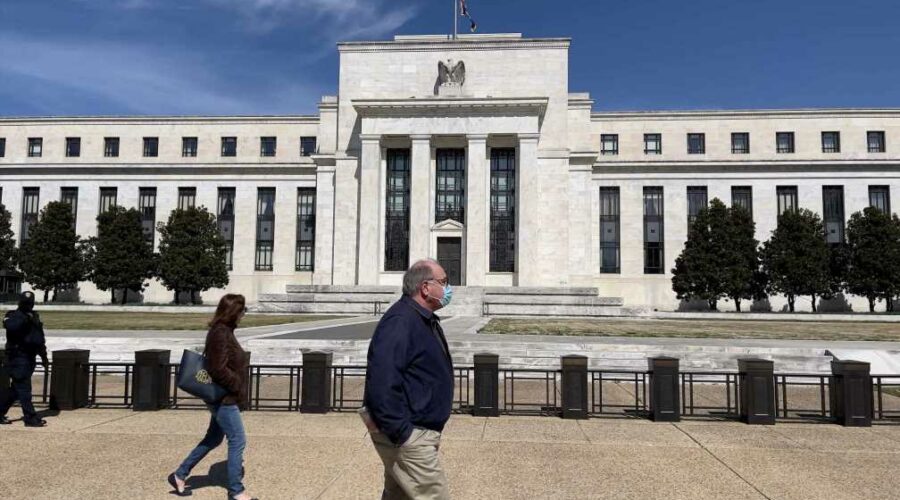 Wages will be a key component for the Fed to gauge inflation, the "Mad Money" host said.

"I like [Powell's] hand more than that of the inflationistas right now because nothing is more important to stocks and bonds than that nonfarm Labor Department report that we got just Friday," Cramer said.

Cramer also pointed to a decline in oil prices as a reason for the Fed to keep rates at historically low levels. West Texas Intermediate futures dropped more than 4% on Monday.

These elements will let Powell stick to his plan of keeping rates low until the economy recovers from last year's pandemic downturn, according to Cramer.

The comments came after stocks rallied to open the first full week of the second quarter. The S&P 500 and Dow Jones Industrial Average each jumped more than 1% to fresh record highs. The tech-heavy Nasdaq Composite outperformed the Dow and S&P 500, surging 1.7%, and it's now about 3% off its February record. 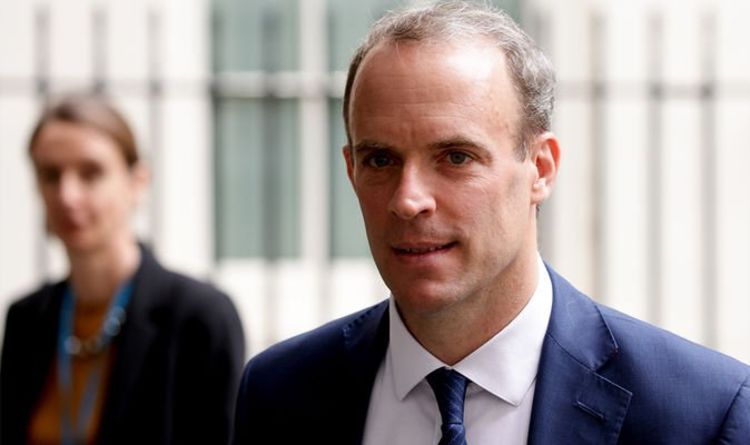