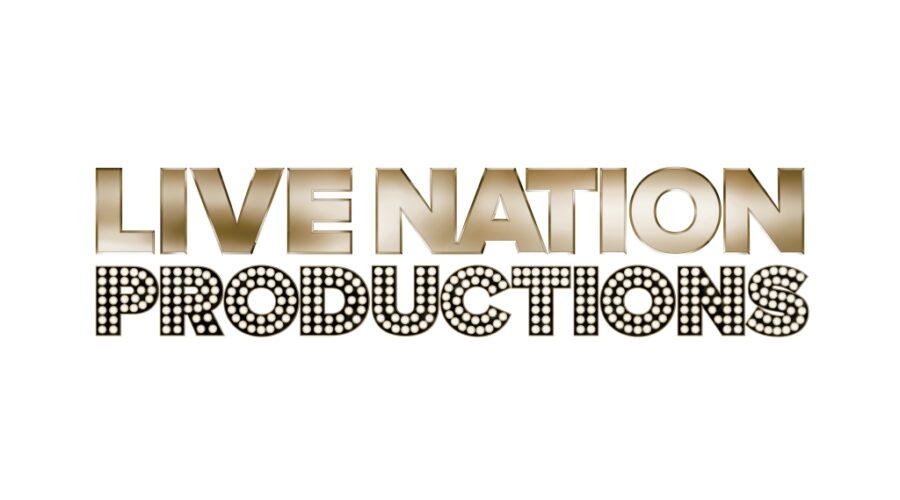 Concert promotion giant Live Nation should be broken up, according to New Jersey Democratic Congressman Bill Pascrell, who claims its safety record is disturbing.

Pascrell cited the recent attack on comedian Dave Chappelle and the Travis Scott Astroworld tragedy that resulted in the death of 10 people and numerous inuries.

“About 200 deaths and 750 injuries occurred at Live Nation events since 2006,” Bill Pascrell said to the New York Post. “Have safety measures not improved? Has Live Nation silenced organizers? I want answers. I think the public deserves to know.”

Pascrell claimed he wrote to the Federal Trade Commission and Dept. of Justice in March. In his writing, he cited a need to overturn mergers, such as the 2010 bonding of Live Nation and Tickermaster.

Since that merger, Live Nation controls an estimated 85% of the live music process, from purchasing the ticket, owning the venue, scheduling the show, and promoting it, too.

After the Astroworld tragedy, members of the House Committee on Oversight and Reform wrote to Live Nation  in December 2021, “Reports indicate that security and medical staff were inexperienced or ill-equipped to deal with mass injuries. Some attendees stated that the placement of barricades made it difficult to escape. Experts have stated that Astroworld Festival organizers failed to heed warning signs.”

Live Nation has also been involved in various incidents that caused multiple fines for safety issues.

“They may double the profits, and they still didn’t do anything about the safety of folks who go to their concerts,” Pascrell said. “The disaster results are obvious in terms of how many people died. They got to be held accountable, just like any other business.”

Live Nation has not responded to the Congressman’s charges as of yet.