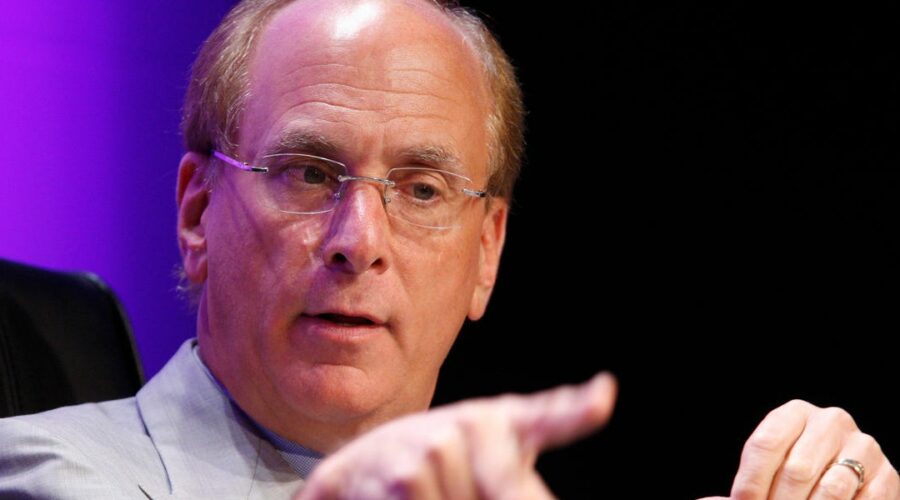 BlackRock Chief Executive Larry Fink renewed his call for companies to disclose so-called net-zero plans and other sustainability-linked data in his annual, influential letter to shareholders on Wednesday.

Fink, who leads the world’s largest asset manager and has become a fixture of the sustainable-investing movement in recent years, called on the government to help assist a transition to a net-zero economy and emphasized a call for private companies’ disclosures alongside public ones.

“If large private companies are not held to the same level of scrutiny as public companies, we will create an unintended incentive to shift carbon-intensive assets to markets with less transparency and, often, less regulation,” Fink wrote. “This might make public companies look better but will do nothing to advance us toward a net-zero economy by 2050.”

Shifting to a “net-zero” economy implies reducing human-caused greenhouse gas emissions in the atmosphere to help stave off impacts climate scientists expect as a result of global warming. As corporations in financial services and beyond face growing pressure from investors, activists, regulators, and a new generation that prizes environmental protection and transparency, they have started to respond with a fresh wave of commitments. That includes showing how their business models can fit into a net-zero economy.

In his letter, Fink said government must also “play the leadership role in addressing this crisis: setting standards, creating the right incentives, putting a price on carbon, and investing in the technology and infrastructure required for the energy transition.”

Fink’s letter also detailed how the asset manager is hanging its growth to the boom in sustainable investing, including helping institutional investors access tools and data that track climate change’s impact on their portfolios.

The Biden administration’s Securities and Exchange Commission has said it is prioritizing environmental, social, and corporate governance issues as part of its approach in regulating firms; and Fink said in his letter he supports that.

New York-based BlackRock and some of its executives, especially Fink, have emerged as vocal proponents of disclosing sustainability data and committing themselves to getting to a net-zero economy. The firm oversaw some $8.7 trillion in assets under management at the end of December, with an ability to sway other companies’ decisions through its position as an investor in a way that is nearly unmatched.

In late March, BlackRock said it signed onto the Net Zero Asset Managers Initiative along with the world’s second-largest money manager Vanguard, which wed the firms to committing to push companies in their portfolios to those goals as well.

Early last year, BlackRock said it would remove companies that generate more than a quarter of revenue from thermal coal production from its active portfolios by mid-2020. Some climate activists have said those moves do not go far enough, since the same cannot be said for assets BlackRock has invested through passively managed funds tracking indexes that include such companies.

Fink’s letter drew on similar, previous calls for companies to disclose sustainability plans and other measures.

His annual letter to shareholders — distinct from open letters this year geared toward clients and fellow chief executives — comes as the firm’s handling of its own policies this year has drawn greater scrutiny than in the past.

In recent weeks, the firm has responded to reports detailing current and former employees’ allegations of harassment and discrimination through memos to employees with plans to improve the way it handles employees’ complaints.

Insider first reported last month on allegations of harassment and discrimination detailed in a post online by a former analyst; and the asset manager said last month it had retained a law firm to conduct an internal review of employee misconduct following reports of allegations published by Institutional Investor and the Financial Times.

“I know our culture is not perfect,” Fink wrote Wednesday in his letter, speaking broadly and without specifying situations within the firm. “It depends on the contribution of 16,500 individuals. And in some cases, certain employees have not upheld BlackRock’s standards. I have made it clear to employees that we want to know when that happens, and those individuals don’t have a place at BlackRock.”

BlackRock has responded to calls to divulge more data of its own. This week the firm said it planned to undergo an independent racial audit starting next year after a request from a shareholder, Bloomberg News reported on Monday. 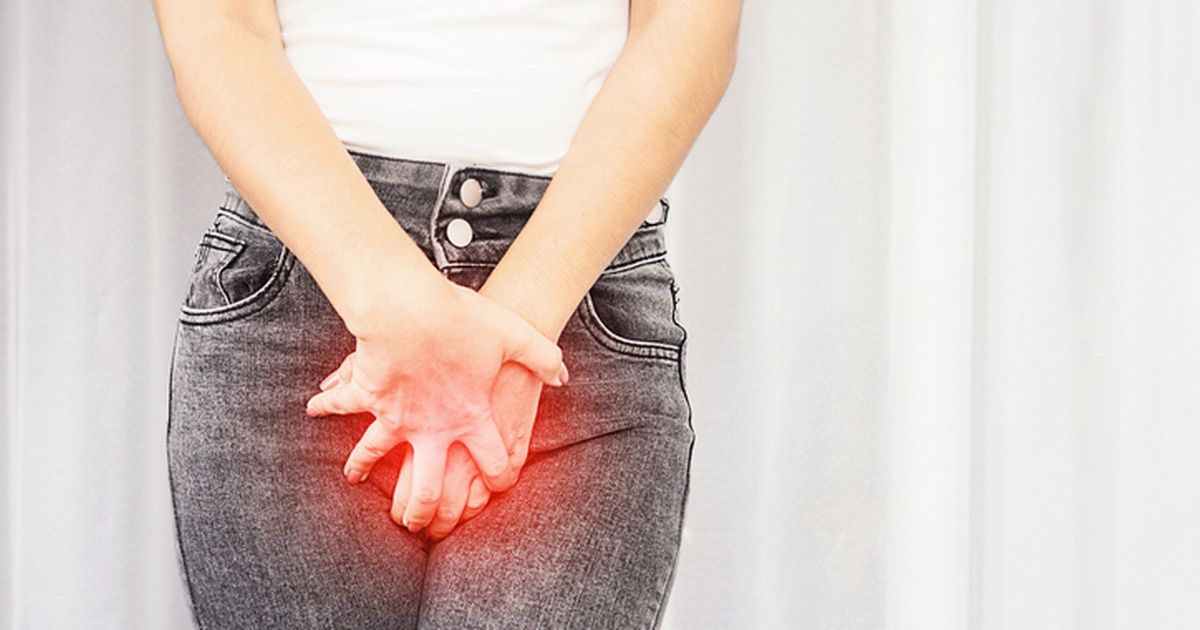