After decades of drought, the Los Angeles Dodgers finally were drenched in triumph at the World Series last night.

In their first MLB big win since 1988 and with baseman Justin Tuner testing positive for COVID-19 during the primetime match-up, the City of Angels boys took down the Tampa Bay Rays 3 – 1 t0 take the competition 4 games to 2 – as you can see:

In that context, it has also been a World Series of record low viewership and, facing the Season 5 premiere of This Is Us, last night was no exception – even as Angelinos took to the streets in droves for a distinctly non-socially distancing celebration

Delayed this morning because of “processing issues” at Nielsen, the early numbers have the 2020 World Series Game 6 watched by 10.3 million fans and with a 2.7 rating among adults 18-49. That is an easy win for the night for Fox, with NBC second with a 1.2 rating and 7.2 million viewers from 8 – 11 PM ET in the unadjusted fast affiliates.

That all adds up to last night’s Game 6 being the least watched of any World Series ever. In terms of the key demo, last night’s Dodgers’ win face planted 34% from the equivalent in 2019/

As a point of historical fact, for you elders of the tribe, last night’s Dodgers’ win was also way way down from the 38.8 million who tuned in on October 20, 1988 on NBC. Just days before a Presidential election that saw then VP George H.W. Bush pitted against Massachusetts Gov. Mike Dukakis, the L.A. team beat the Oakland Athletics 5-2 to win that MLB championship 4 games to 1. 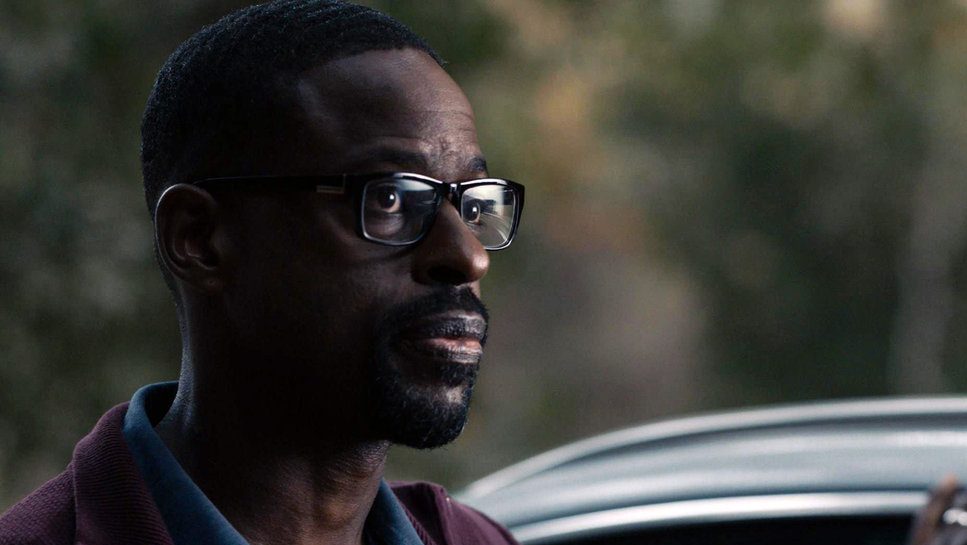 Coming out of The Voice (1.0, 7.44M) which was steady with last week’s premiere, NBC debuted the fifth season of This Is Us, which delivered a 1.3 in the 18-49 demographic and netted 7.07 million viewers, leading the night in non-sports fare. Going up against the World Series, the Emmy winning drama fully immersed us in the Pearson family’s life as they navigated the pandemic and the death of George Floyd.

In the early numbers, the September 24, 2019 Season 4 premiere, which did not face the World Series, snagged 7.88 million sets of eyeballs and a 1.8 rating among the key demo. All of which means, with a 28% demo drop, last night was the lowest rated This Is Us opener ever.

Compared to the final fourth season premiere numbers, last night could end up being significantly down once the Season 5 premiere total results are posted. To date, the last season premiere of This Is Us clocked in at a 7.9 rating in the demo and amassed 22.2 million viewers. This includes digital and linear delayed viewership. That in mind, the series likely quadrupled its next-day 18-49 rating and added nearly 14.3 million viewers.

However, considering the current landscape of TV and the word-of-mouth buzz of the show’s timely issues of COVID, social injustice and racial identity, the L+SD numbers are just a starting point. This Is Us has found different ways to reach their audience. Last season, digital viewership accounted for 39% of This Is Us’s 35-day 18-49 rating, up from 34% for the prior season.

28/10/2020 Business Comments Off on L.A. Dodgers’ World Series Winning Game Scores All-Time Viewership Low In Early Numbers; ‘This Is Us’ Returns Down From 2019
Markets