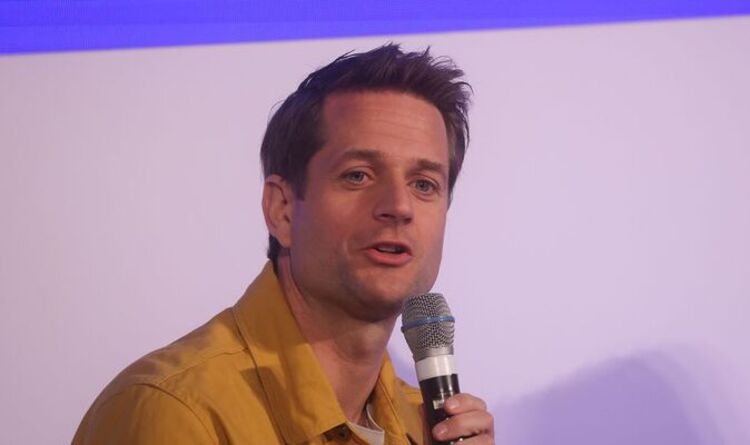 Speaking at the Innovate Finance Global Summit in London, Sebastian Siemiatkowski, described Brussels as producing some of the “worst regulation ever created.” In particular he took aim at know-your-customer and anti-money laundering regulation which was previously introduced by the EU to try to limit the flow of money connected to crime. The regulation has recently attracted criticism from the cryptocurrency industry for being too restrictive and eroding privacy. Mr Siemiatowski said: “It is so prescriptive, it is poor, it doesn’t serve its purpose.

“And a lot of the regulation that has come out of Brussels has been like that.”

After Britain left the EU large amounts of EU regulation were effectively copied over into UK law however Brexit now gives the opportunity to review much of this.

Earlier this year tech companies were invited to Downing Street for talks on how to attract more investment to the UK and maintain the City’s attractiveness as a home for tech firms.

The UK has been positioning itself as a world leader in financial technology (fintech) with more than 10 percent of global market share in the UK.

Speaking on Monday Mr Siemiatowski praised the UK’s efforts, telling attendees: “What I’ve seen in the UK – which makes me very excited – is this amazing moment and drive and interest to take away some of the bad practices from Brussels in Europe, and actually write out regulation that keeps in mind that the strongest force is the customer.

“There’s such a tremendous momentum around that and to some degree, customers know how to find stuff.

“The UK has a model that is right.”

Earlier this year Klarna was among companies signing an open letter to the Government urging it to “build on this momentum” with further updates.

While many in the fintech industry have welcomed the UK’s reforms so far there have been calls for this to go further, particularly with the EU now beginning to review its own rules.

A key area for the insurance industry remains Solvency 2, an EU framework which governs the amount of money insurers are able to invest.

The Association of British Insurers argue changing the rules could free up around £95 billion which could be put into projects such as net zero infrastructure.

Governor of the Bank of England Andrew Bailey has also called the case for reform “clear” having acknowledged the rules are not well suited to the UK’s industry.

Crucially even the EU itself is reviewing Solvency 2 leading to the prospect failure to properly reform it would leave Britain at a disadvantage.

Another target is MiFID 2 which applies charges to firms carrying out investment research and has seen European brokers reduce the size of their analyst teams compared to those in the US.

The FCA has already implemented an exemption from the costs for smaller companies with calls for this to go further.