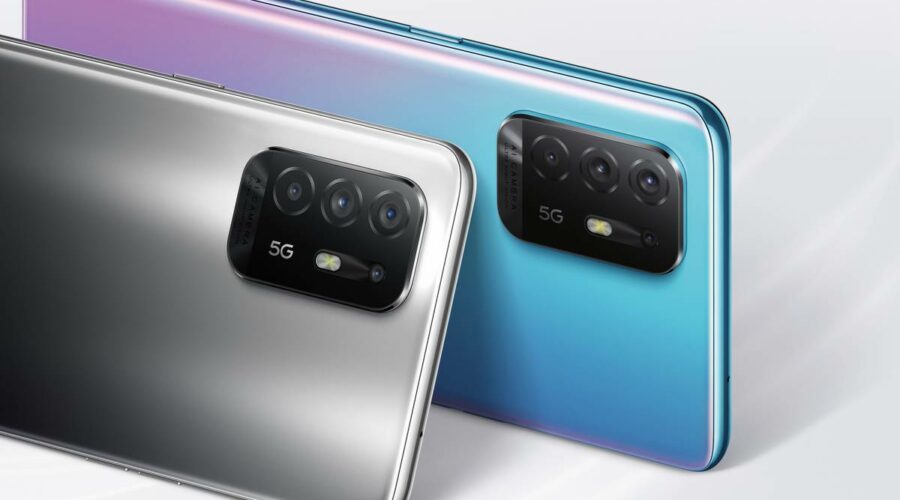 Smartphone vendors tell me that New Zealand is apparently a strange market. Unlike most other places around the world, we tend to buy either devices at the high end of the market, or low price phones.

Devices in the middle are overlooked, which seems a shame as, with a bit of research, you’ll find pretty good phones there that’ll save a bundle while offering features that were only found at the very pricey end of the market a year or two ago.

Like the $599 A52 from Samsung, which has a quad camera system that has a main wide shooter with 64 megapixel resolution, and advanced features like optical image stabilisation (OIS) and phase-detection autofocus (PDAF).

On top of that, there’s a 12 Mpixel ultra-wide unit, and 5 Mpixel macro and depth cameras on the A52.

Also retailing for $599, there’s the Oppo A94 that’s called Reno5 F or F19 in other markets than NZ. The quad-camera system on the A94 is lower resolution than on the A52: a main, 48 Mpixel unit that has PDAF but not OIS, and an 8 Mpixel ultrawide plus 2 Mpixel macro and depth imagers.

With its better-specced camera system, the Samsung A52 took better quality images and video than the A94. The higher resolution sensor in the A52 provides 16 Mpixel pictures downsampled from the full 64 Mpixel and the A94 produces 12 Mpixel ones.

The difference in quality is most noticeable in low light when the A52 rules the roost with its good night time computational photography mode.

For $599, both devices provide a lot of value. The Oppo A94 is built around an eight-core MediaTek Dimensity 800U chipset made with a fine 7 nanometre process, and 8 gigabytes of memory and 128 GB of storage. And it has 5G connectivity.

Samsung put a Qualcomm Snapdragon 720G into the 4G A52 which is around 15 per cent slower than the Dimensity 800U in tests. It’s not that noticeable, but see below about the 5G A52 with a quicker chipset. You get 8 GB RAM and 128 GB of storage.

Both have nice active matrix organic light emitting diode (OK, AMOLED then) screens at 1080 by 2400 pixel resolution, the Samsung unit being slightly bigger at 6.5 inches versus 6.43 inches diagonally for the Oppo.

There’s a 4310 mAh battery in the A94 with 30 Watt fast charging, and a 4500 mAh one in the A52 that supports 25 Watt charging. Samsung only supplies a 15 Watt charger however whereas Oppo bundles a 30 Watt one. Neither supports “wireless” charging with Qi pads.

Oppo put earbuds into the box for the A94, Samsung didn’t, and both have fingerprint sensors on the screen, both of which are only so and so, along with the facial recognition unlock tech.

Oppo and Samsung have warmed over Google’s Android 11 with their own customisations which I wish they wouldn’t do, but I guess has to be done in the name of brand differentiation.

The Samsung A52 edges out the Oppo A94 with its better camera system and 90 Hz refresh rate screen in my opinion. I’d nevertheless wait a while until the 5G model of the A52 arrives, and get that instead of the 4G LTE variant.

Not because of 5G per se which is not a must-have feature currently. The 5G A52 has the faster Qualcomm Snapdragon 750 chipset which I’ve tested before, and a 120 Hz refresh rate screen as well. The 5G version will cost $100 more and sadly, Samsung’s only bringing in the 6 GB version and not 8 GB, but it still looks like the one to go for, especially if you’re into mobile gaming.

Unless there’s some particular high end feature that you absolutely need, or you want fancier materials for the body instead of plastic, it’s difficult to go past today’s mid-range smartphones in favour of their premium cousins costing $1000-$1300 more.