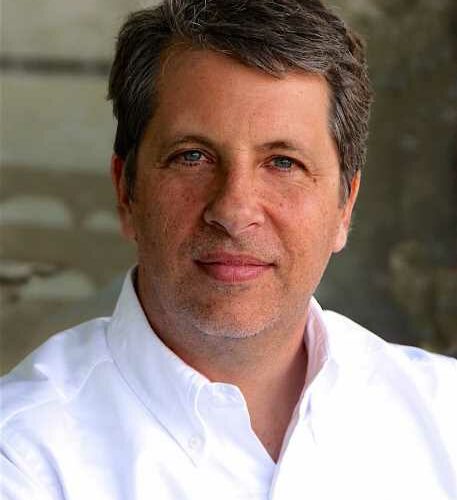 Bing, who previously served as director of communications for Netflix, will be responsible for leading all communications strategy across the organization’s entire portfolio. Some of the brands that make up Vice include Vice News, Vice TV, Vice Studios and Refinery 29.

“We are thrilled to welcome Jon to VMG,” said Nancy Dubuc, Chief Executive Officer, Vice Media Group. “Jon’s global communications knowledge will be an asset for us at VMG, and his well-rounded knowledge of news, film, television, and culture will directly and positively impact our business as we continue to grow and reach new milestones.”

“Vice has an incredibly impressive track record of creating fearless and authentic, original content for a young, diverse, global audience which the rest of the media finds hard to reach,” added Bing. “I am excited to be taking on this role at VMG and look forward to working with Nancy and her amazing team to help them achieve their next level of growth and success.”

Prior to joining Vice, Bing worked for Netflix and was SVP Communications for Fox Network Group. Earlier in his career, he launched and ran Freud Communications’ Los Angeles office. He’s also consulted with global entertainment companies including Sony Pictures Entertainment, Disney and the Academy of Motion Picture Arts and Sciences.

Bing is the producer of two feature film documentaries and is a published author on media and culture. He will be based in Los Angeles.