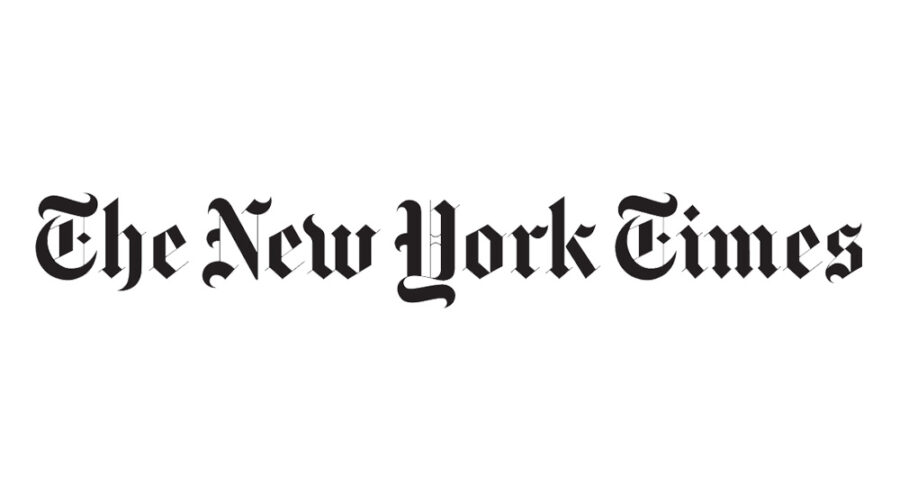 Joe Kahn has been named the next executive editor of The New York Times, as he takes on one of the most prestigious jobs in journalism and succeeds Dean Baquet.

Kahn has been managing editor of The Times since 2016. Baquet is retiring.

In a note to staff, Publisher A.G. Sulzberger wrote that Kahn is “a brilliant journalist and a brave and principled leader” who “brings impeccable news judgment, a sophisticated understanding of the forces shaping the world and a long track record of helping journalists produce their most ambitious and courageous work.”

Kahn will take leadership of The Times in June. Baquet will remain at the organization to lead “an exciting new venture,” but Sulzberger did not provide specifics. Baquet has served as executive editor since 2014.

As the second-ranking editor in the newsroom, Kahn has worked closely with Baquet and has been tasked with transforming the paper for the digital era.

“Some will interpret this promotion as a sign of confidence in our current path,” Sulzberger wrote. “That’s true. Under Dean and Joe The Times has grown stronger in virtually every way.”

His appointment is the latest change in leadership among major U.S. dailies. The Washington Post last year named Sally Buzbee as executive editor, and the Los Angeles Times tapped Kevin Merida as its executive editor.