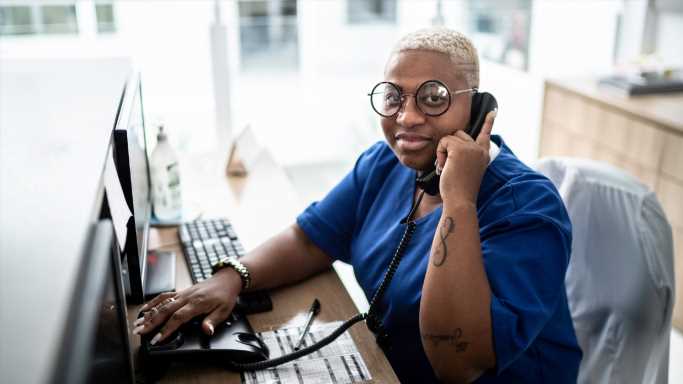 March of last year marked the beginning of the massive job cuts related to the COVID-19 pandemic. Some 222,288 job cuts were announced that month, followed by 671,129 cuts in April.

Andrew Challenger, vice president of the outplacement firm, noted, “We’re seeing the rubber band snap back. Companies are holding on tight to their workers during a time of record job openings and very high job seeker confidence. We haven’t seen job cuts this low since the Dot-Com boom.”

Nearly half of the 2.3 million job cuts announced in 2020 were directly attributed to the COVID-19 pandemic. In June 2021, just 186 cuts were attributed to the pandemic, bringing the year-to-date total to 7,797.

On Wednesday morning, ADP reported that private-sector payrolls increased month over month in June by 692,000, well above the consensus expectation for a gain of 550,000. The weekly report on new claims for unemployment benefits will be released later Thursday morning and is expected to show 395,000 new claims were filed in the week ending June 26. The monthly employment situation is due Friday morning and analysts expect nonfarm payrolls to rise by 675,000 month over month and the unemployment rate for June to drop from 5.8% to 5.7%.