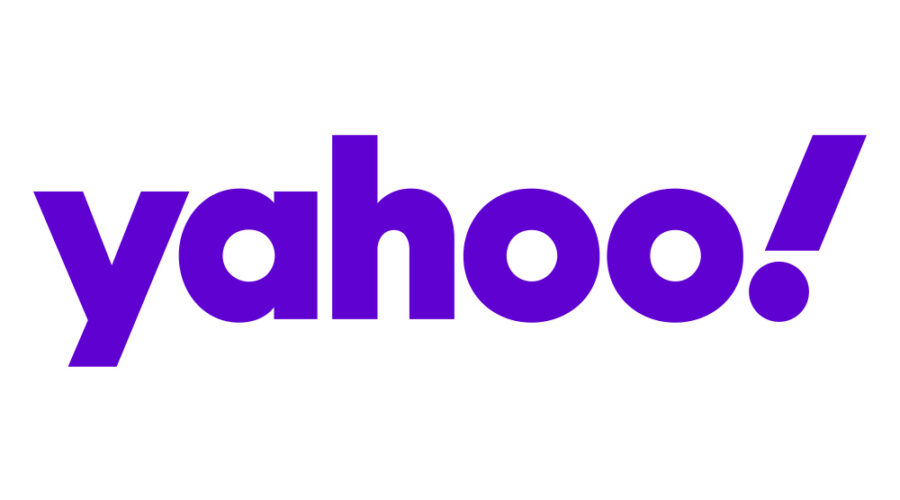 He succeeds Guru Gowrappan, who becomes senior advisor to the private equity business of Apollo Global Management, which acquired Yahoo and other media assets from Verizon in May for $5 billion. Verizon retained a 10% stake.

Apollo said Lanzone will help Yahoo accelerate the growth of its properties as a privately held company and draw on his deep media experience “to drive the next generation of innovation” across its content and advertising platforms. It said Yahoo intends “to invest significantly” in the user experience and new offerings that can build on its brands in sports, finance, news and technology.

Lanzone joins Yahoo from Tinder, where he has been CEO. Prior to that, he led the digital operations of CBS Corp. as chief digital officer and chief executive officer of CBS Interactive, where from 2011-2019 he oversaw the company’s 30-plus digital media brands and drove the development of streaming there, including CBS All Access — now Paramount+. Lanzone joined CBS after its acquisition of Clicker Media in 2011, where he was co-founder and CEO. From 2001 to 2008, he served in multiple executive roles at search engine Ask.com, including as CEO after the company’s acquisition by Barry Diller’s IAC/InterActiveCorp.

“I cannot wait to hit the ground running with the Yahoo leadership team and Apollo to help grow the business exponentially in the years ahead,” said Lanzone.

Yahoo was founded in 1994 by electrical engineering students Jerry Yang and David Filo as a website called Jerry and David’s Guide to the World Wide Web. It became a portal and grew rapidly during the 1990s, riding the Internet boom, but also the crash in 2001, and had a long succession of CEOs including Yang, former Warner Bros chairman Terry Semel, Caro Bartz, Tim Morse, Scott Thompson, Ross Levinsohn and Marissa Mayer as it struggled to find its footing.