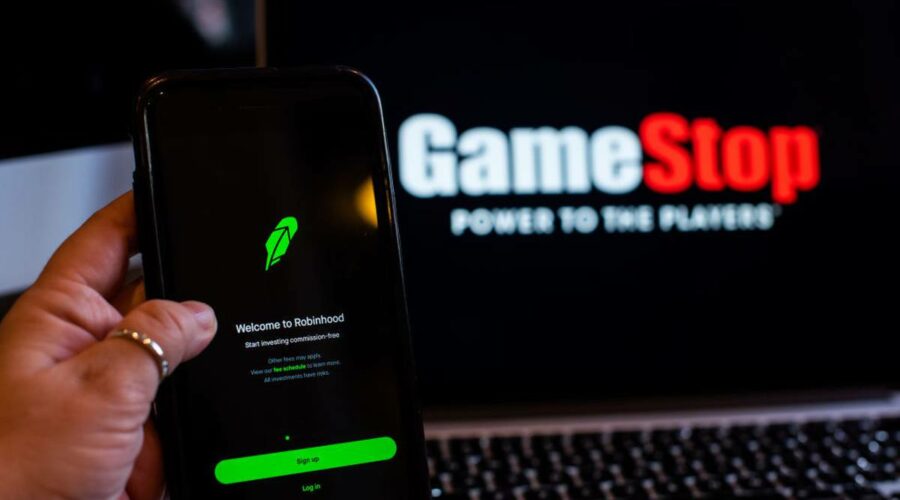 Keeping you up to date with the latest market moves, in association with Investment firm Jarden

The S&P NZ50 finished the day down 0.4 per cent. The S&P NZ Small Cap Index was down only 0.2 per cent as smaller companies outperformed larger ones.

The best performing sector on the day was Materials, which rose 1.3 per cent, followed by Communication Services, up 1.0 per cent. On the other hand, Consumer Staples, lost 2.9 per cent after dairy exporter A2 Milk dropped 3.3 per cent.

Consumer New Zealand has released a report criticising the practices of some retirement village operators, which the watchdog says put elderly residents in danger of being “ripped off”. The concern lies with the contracts residents must enter into to secure a unit.

The contract gives the resident a licence to occupy, without any corresponding ownership rights. However, residents can be made responsible for the costs of electrical or plumbing maintenance. Despite contributing to the upkeep of the property, residents do not get access to capital gains, meaning that they can face significant financial losses when units are on-sold. The companies criticised include Summerset (+0.5 per cent) and Ryman (+0.2 per cent).

A strong rebound by share markets since March 2020 lows has seen KiwiSaver investments grow to more than $76 billion by the end of December 2020. Assets under management, which increased through deposits, capital gains and reinvestment of payouts, are up $13 billion year on year (approximately +17 per cent), and up $5.4 billion over the three months ended December 2020 (approximately +7 per cent). An economic recovery, driven by vaccines and fiscal stimulus, has seen the NZX, among other indices, hit record highs. Retirement nest eggs have thus recovered from their Covid-19 driven losses, and then some.

Aquaculture company Sanford (down 2.5 percent) and overseas goods hub Port of Tauranga (down 2.1 percent) rounded out the worst performers on the day.

US markets continue to advance last night as the short squeeze orchestrated by Reddit continued to unravel. Value stocks seemed to lead gains as the DJIA rose 1.9 per cent, the S&P 500 rose 1.7 per cent and the NASDAQ rose 1.6 per cent.

All sectors performed strongly yesterday, with less pressure on the financial sector causing it to rise 2.8 per cent. Meanwhile, money seemed to flow back into cyclical stocks as firms began to regain their risk appetite – Consumer Discretionaries were up 2.6 per cent, Energy was up 2.1 per cent and Industrials were up 2.0 per cent.

Stocks shorted by Wall Street and pumped by Reddit investors, such as Gamestop (-48.2 per cent), AMC Entertainment (-39.4 per cent) and Blackberry (-17.8 per cent) continued to tumble overnight with restrictions by retail brokers seeming to kill momentum. The iShares Silver Trust ETF, which also rose more than 8 per cent in an attempted squeeze, fell back 6 per cent.

Asian markets continued to advance with the Shanghai index up 0.8 per cent, the Nikkei up 1.0 per cent, and the Hangseng up 1.2 per cent yesterday evening.

Jack Ma’s Ant Group has posted a US$2.3 billion profit for its most recent quarter, a result that may leave some investors with a bitter taste following Ant’s US$35 billion IPO being pulled by the Chinese government last year. Ant Group is primarily known for operating Alipay, the world’s largest mobile and online payments platform, as well as a number of lending services.

At time of writing, Gold dropped 1.4 per cent following a less anxious Wall Street, trading at US$1,837.30 per ounce. Meanwhile WTI Crude was up 2.1 per cent in line with increasing demand in cyclical industries, trading at US$54.68 per barrel.

The best performing sector on the day was Information Technology, which climbed 3.7 per cent, followed by Industrials, which gained 2.5 per cent. The only sector in the red was Health Care, which fell 0.5 per cent.

Consumer debt purchasing company Credit Corp joined Lotteries and wagering company Tabcorp as the joint top performers for the day’s trading, both up 8.8 per cent after the latter confirmed media reports that it had received “a number of unsolicited offers” for its wagering and media segment but cautions that there is no certainty around any deal.

Despite the gaming industry struggling recently due to intensifying competition and Covid-19 headwinds, Credit Suisse has valued the segment at almost A$3 billion. Unrest at underperformance has been simmering for almost a year, since investors failed to see evidence of a promised turnaround following an expansionary merger with Tatts group in 2017. Some commentators view the sale as an elegant solution for investors, which would not require a breakup of the successful ex-Tatts lotteries business. Should the deal go ahead it may prove a positive catalyst for the stock price.

Disclaimer: This Morning Brief has been prepared in good faith and reflects opinions and views at the time of publication, using external sources, systems and other data and information we believe to be accurate, complete and reliable at the time of preparation.We make no representation or warranty as to the accuracy, correctness and completeness of that information, and will not be liable or responsible for any error or omission.This Morning Brief is not to be relied upon as a basis for making any investment decision. Please seek specific investment advice before making any investment decision. Jarden Securities Limited is an NZX Firm, a broker disclosure statement is available free of charge at www.jarden.co.nz. Jarden is not a registered bank in New Zealand. Full disclaimer available at: https://www.jarden.co.nz/limitations-and-disclaimer