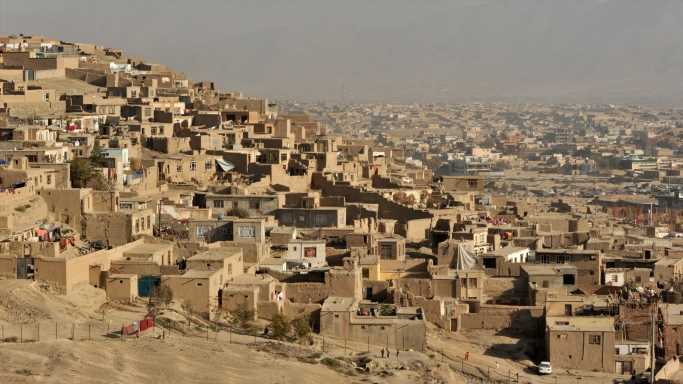 In 2007, six years after the United States sent troops to Afghanistan, the U.S. Geological Survey (USGS) published a preliminary assessment of the country’s mineral resources, excluding energy sources like oil and gas. In 2010, Afghanistan’s mineral wealth was estimated to be worth $1 trillion.

Among the country’s resources are lithium and rare earth elements (REEs), both critical for electric vehicle batteries and tech devices like smartphones. Iron ore and copper were estimated to be present in quantities that were large enough to make the country a major global producer of both.

Last year, The Diplomat published an article by Ahmad Shah Katawazai, a member of Afghanistan’s Academy of Sciences and a former diplomat at the Afghan embassy in Washington, D.C., that raised the estimated value of Afghanistan’s minerals to as much as $3 trillion.

Between 2007 and 2020, according to Katawazai, illegal mining operations were costing the government about $300 million annually. The beneficiaries were the country’s warlords and insurgencies like the Taliban.

16/08/2021 Business Comments Off on Is Afghanistan Sitting on $3 Trillion Worth of Mineral Wealth?
Markets