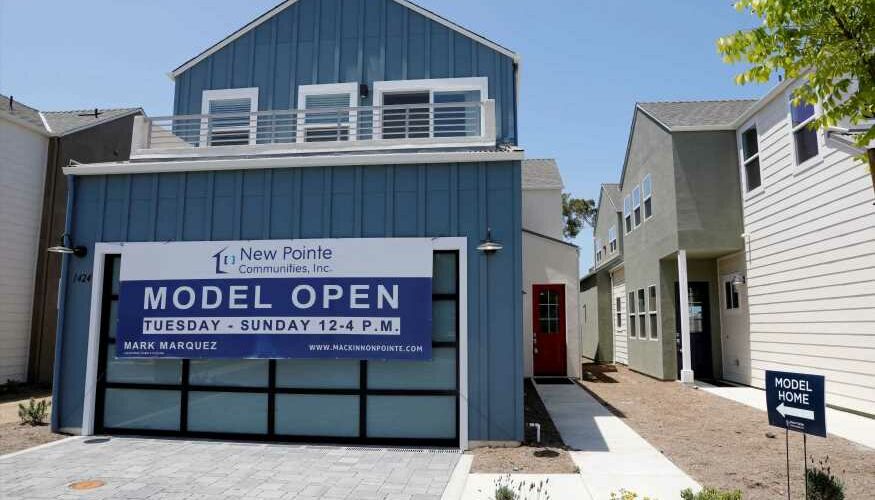 Investor Peter Boockvar is slamming the Federal Reserve over surging inflation that's driving up the cost of essential, big-ticket items.

As Fed policy makers gather for their two-day meeting on interest rates, Boockvar warnsthere's little they can do to cool prices.

"Monetary policy mostly and pretty much predominantly influences the demand side of the economy, particularly the interest rate sensitive areas of the economy," the chief investment officer at Bleakley Advisory Group told CNBC's "Trading Nation" on Tuesday.

His warning extends particularly to housing and autos.

"A home is up 20% year to year. If you're looking to rent an apartment or a house, those prices are rising 18%," said Boockvar. "Car prices are at record highs partly because of supply, but also cheap money influencing demand."

The latest economic data out Tuesday confirms inflation is booming. The producer price index, which tracks wholesale prices, jumped to its fastest pace on record in November.

Boockvar, who went on inflation watch in mid-2020, sees little relief ahead.

'Mistake was not doing it earlier'

"The Fed needs to pull back," the CNBC contributor said. "The mistake was not doing it earlier. So, now they're just playing catchup."

Boockvar also sounded the alarm on the Fed's policy impact on the housing market during an August interview on "Trading Nation." He warned first-time homebuyers paying down payments of 5% or less in this environment were most vulnerable to dramatic losses.

His concerns now stretch into corporate America as inflation takes a toll on profit margins.

"That's really the key. Companies, at least in the third quarter, had tremendous success… in passing on these higher costs," he said. "The question is how much more can they get away with that in raising prices to offset those costs, particularly as labor costs."

Boockvar suggests that balance is a big wildcard for 2022. If multiples and earnings both decline, he said, it would pose a challenge for stocks.

"I'm still bullish on some commodities. Holding silver stocks, oil and gas stocks. Fertilizer stocks is a bull on agriculture," Boockvar said. "There are still plenty of low multiple stocks in the U.S. We are so used to focusing solely on tech, and there are other parts of the market that have been very much ignored."