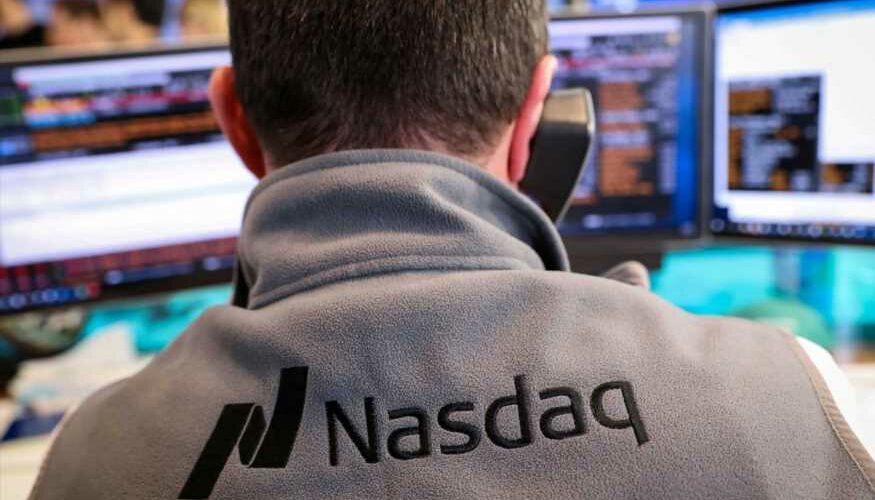 The Invesco QQQ ETF has been outpacing its newer counterpart, the Nasdaq Next Gen 100 ETF (QQQJ).

Launched in 1999, the former is a large-cap tech-heavy fund tracking the Nasdaq 100 Index, carrying the likes of Apple, Microsoft and Amazon. The latter is its junior version launched in 2020, carrying midcap names including Lyft and Zscaler.

QQQ has outperformed QQQJ over the past month, three months, six months, year to date and in the last 12 months.

In a Monday interview with CNBC's "Trading Nation," Chad Morganlander, senior portfolio manager and co-founder at Washington Crossing Advisors, took his pick out of the two funds.

"These two ETFs are vastly different," Morganlander said. "We're staying with the trade of large-cap tech."

"The large-cap one has 60% in technology, the smaller 'J' version has 40% and has much more exposure to industrials as well as health care," he said Monday.

"Overall, the larger cap ones have higher-quality names that are much more consistent with resilient balance sheets," he said. "So, that's where we would stay going into the second half of this year."

"I think both ETFs look great," the firm's head of technical analysis said, adding that the high-growth area of the market extends beyond just the large-cap Nasdaq names.

Looking at the QQQJ, Wald said "it has more of a midcap growth flavor to it," adding that "it provides pro-cyclical exposure without the need for rising interest rates."

Zooming into the chart, he gave a technical perspective on QQQJ.

"It's reversing its downtrend from February to May," Wald said. "I think there's support at $33.50. That's the 50-day average. As long as you're above there, I think this ETF is set up for a big breakout … above its February peak at $35."