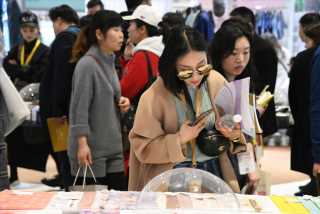 MORE DELAYS–The spring editions of Intertextile Shanghai Apparel Fabrics and Yarn Expo Spring that were due to take place from Mar. 10 to 12 will be postponed with a new date to be announced shortly, said Messe Frankfurt.

The decision follows the postponement of Shanghai Fashion Week, which is now expected to be staged mid-April.

A cluster of locally-transmitted COVID-19 cases appeared in Shanghai just before Chinese New Year–a trying time for health authorities due to the amount of travel during the week-long holiday which ended on Feb. 17–although neighborhood lockdowns appear to have controlled the spread. Over the weekend, Shanghai reported three imported cases of COVID-19 and no local transmissions.

“In compliance with the Shanghai Municipal Center for Health Promotion’s pandemic prevention and control guidelines for exhibition activities, and after careful evaluation and discussion with relevant stakeholders, we have decided to postpone the fairs to a later date,” said Wendy Wen, senior general manager of Messe Frankfurt.

Wen added that it was the “aim to hold the rescheduled shows within March to minimize the impact to our exhibitors and buyers and still accommodate their buying needs for the current spring-summer season. While the new dates will be announced shortly, we are grateful in the meantime for the understanding and patience of all those involved.” 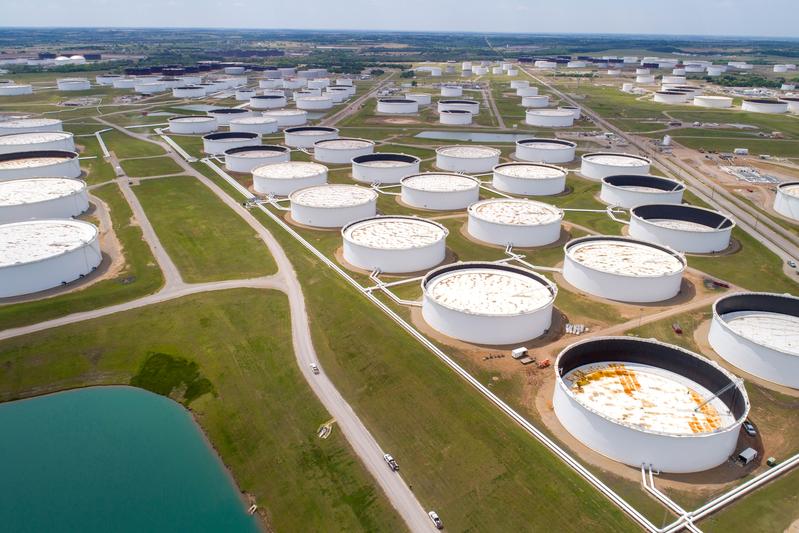 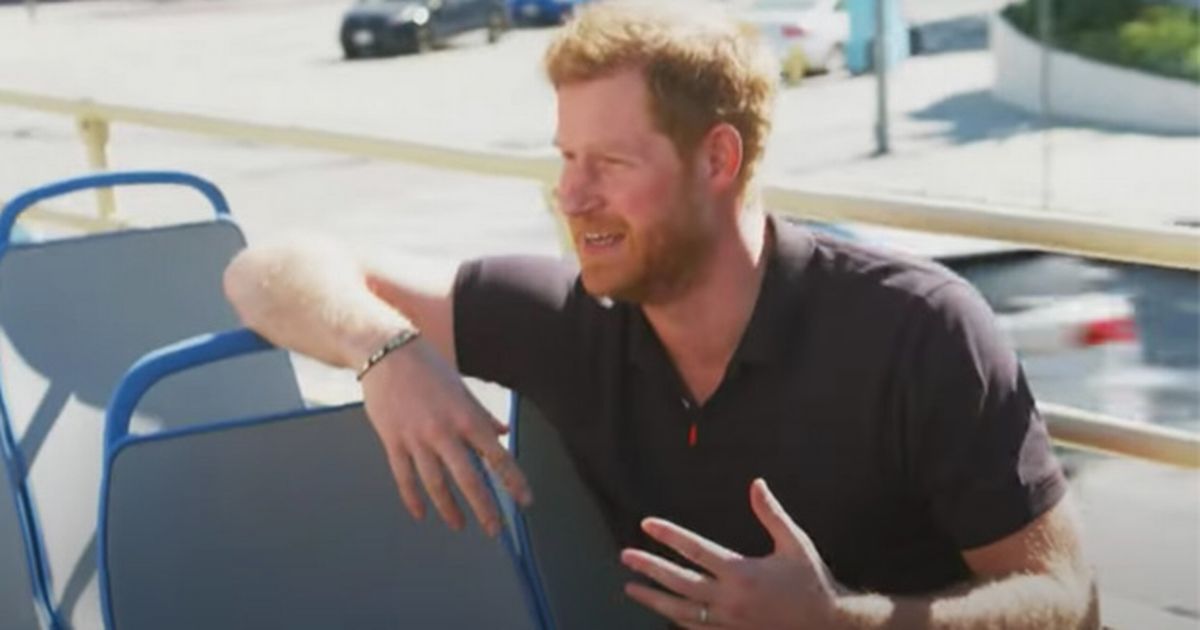