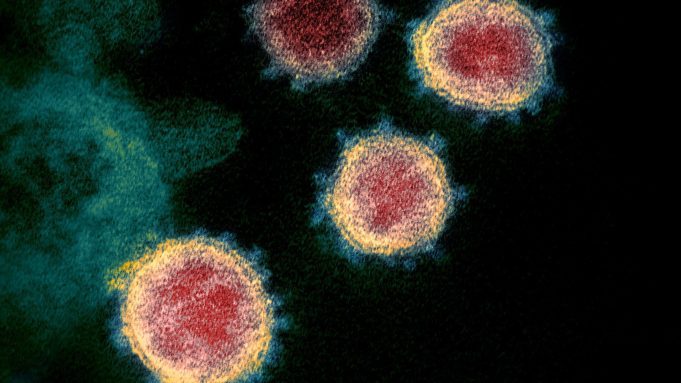 In March 2021, when Americans first began hearing about the Delta variant of Covid-19, breakthrough infections among fully-vaccinated Angelenos accounted for just 2% of that month’s case total. By June, when Delta accounted for 50% of all variants in Los Angeles, breakthrough infections among fully-vaccinated residents had risen to 20% of all identified cases. In late July, county officials reported that the Delta variant had overwhelmed all others, accounting for more than 90% of all positive tests analyzed for variants. As a result, the ratio of breakthrough cases increased to 30%, local health officials announced today.

While L.A. County numbers for the Delta variant have not been reported for August, as of August 21 Delta had risen to 98% of all tests genomically sequenced in California. Parallel growth in breakthrough infections has not been reported yet, but it is likely significant as well, according to Los Angeles Director of Public Health Barbara Ferrer today.

While continuing to profess the effectiveness of vaccines, Ferrer noted that the percentages of fully-vaccinated Angelenos being infected and hospitalized have also been rising over the past three months.

Hospitalization numbers have been steadily rising for more than a month, but Ferrer noted today that between April and mid-August, roughly 25% of the Covid-positive patients in L.A. were actually hospitalized for a reason other than the coronavirus. Their infection was detected only during a routine admission screening.

She was quick to add, however, “Let’s be clear: They definitely have Covid; we’re not inflating our cases.”

Ferrer attributed the rise in breakthrough cases to the fact that there’s more Delta variant circulating now. “People are going to come in contact more with the virus,” she observed.

She also sees another factor: “We may be starting to see a little bit of the waning of protection (provided by vaccines), particularly among older people.” Ferrer cited the example of early-adopter Israel, which has 60% of its population fully-vaccinated but seems to be seeing decreasing protection from vaccines. The country has recently begun a round of booster shots.

20/08/2021 Business Comments Off on In Los Angeles, Breakthrough Infections Are Now 30% Of All New Covid Cases Amid Delta Surge
Markets