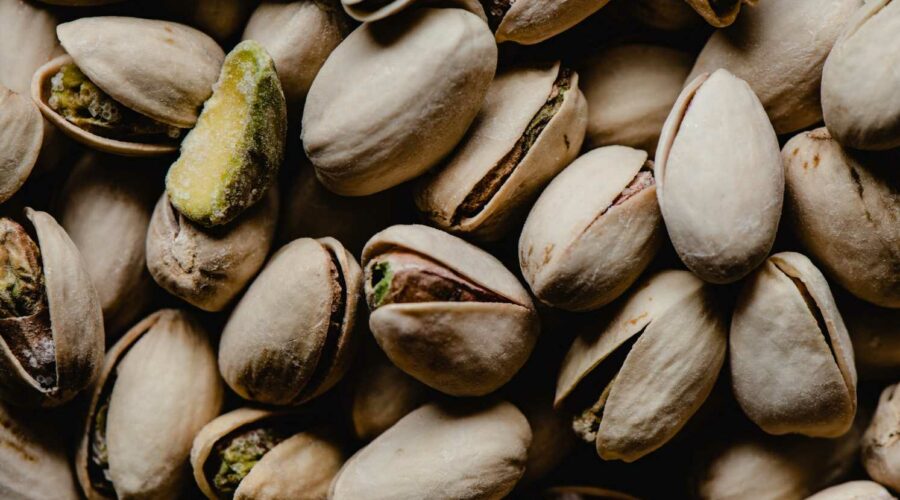 I’m Winston Gieseke, philanthropy and special sections editor for The Desert Sun in Palm Springs, bringing you the latest headlines from this great state of ours.

Have a friend who wants California news delivered to their inbox for free? Let them know they can sign up via this link.

In this Jan. 25, 2021, file photo, demonstrators call passage of rent forgiveness and stronger eviction protections legislation and carry a mock casket past the Capitol in Sacramento, Calif. California Gov. Gavin Newsom and state legislative leaders are negotiating about whether to extend the state's ban on evictions for unpaid rent. California's eviction protections will expire on June 30. Newsom has proposed using federal coronavirus aid money to pay off 100% of the rent people owe. (AP Photo/Rich Pedroncelli, File) (Photo: Rich Pedroncelli, AP)

Gov. Gavin Newsom says California will pay off all the past-due rent that accumulated in the nation’s most populated state because of the fallout from the coronavirus pandemic, a promise to make landlords whole while giving renters a clean slate.

What’s not settled is whether California will continue to ban evictions for unpaid rent beyond June 30, a pandemic-related order that was meant to be temporary but is proving difficult to undo.

California has $5.2 billion to pay off people’s rent, money from multiple aid packages approved by Congress, Associated Press reports. An extension of the eviction ban seems likely to give California more time to spend the money to cover unpaid rent. But landlords and tenants’ rights groups are arguing over how long that extension should last.

Landlords point to the state’s rapid economic recovery as a reason not to extend the eviction moratorium much longer. California has added 495,000 new jobs since February. In April alone, California accounted for 38% of all new jobs in the U.S.

A window display at BG's El Paseo has the clocks set to 6:15 to celebrate the lifting of some of the state-imposed COVID-19 restrictions June 15, 2021. (Photo: Jay Calderon/The Desert Sun)

New coronavirus cases increased 6.2% in California in the week ending Sunday as the state added 6,530 cases. The previous week had 6,148 new cases.

California ranked 31st among the states where coronavirus was spreading the fastest on a per-person basis, a USA TODAY Network analysis of Johns Hopkins University data shows. With 11.87% of the country’s population, California had 8.17% of the country’s cases in the last week.

Within the Golden State, the worst weekly outbreaks on a per-person basis were in Modoc, Sierra and Mendocino counties. Adding the most new cases overall were Los Angeles County, with 1,489 cases; San Diego County, with 546 cases; and Sacramento County, with 439.

In this June 9, 2021, file photo, workers and customers wear masks inside an Apple Store amid the COVID-19 pandemic on The Promenade, in Santa Monica, Calif. California regulators on Thursday approved revised worksite pandemic rules that allow fully vaccinated employees the same freedoms as when they are off the job. (Photo: Marcio Jose Sanchez, AP)

Last week it was reported that California is offering residents access to a digital record of their vaccinations. While state officials have stressed it is not the dreaded “vaccine passport,” there still seems to be some confusion about what the digital record is for.

The New York Times reports that the state’s Digital COVID-19 Vaccine Record allows residents to access proof of their vaccinations electronically. However, residents are not required to carry it and businesses are not required to ask for it. And if you’d rather use your paper vaccine card instead, you are more than welcome to.

State technology workers say the digital record — which does not require a separate app — is simply a free tool at your disposal in the event that your paper card is lost or damaged. And it’s not limited to COVID: The digital record is meant to include any vaccination you’ve received in California, which may prove helpful to people while traveling, especially outside the United States.

Three people were dead, five were recovering from gunshot wounds and police were hunting for a suspect Monday after gunfire erupted during a Father’s Day in party in the northern California city of Richmond.

Richmond Police Sgt. Aaron Pomeroy said multiple people apparently walked up to the house hosting the party at about 11 p.m. Sunday and fired into a crowd of people. First responders found two  people dead, and a third person died at a local hospital a short time later.

Local media including the ABC station said a Guatemalan “Marimba” party — the marimba is the national musical instrument of Guatemala — was underway with about 100 people, music, alcohol and dancing.

Police told the local NBC affiliate the victims appeared to be targeted and the shooting was isolated to the event, which had been promoted on Facebook.

In sports news, Spanish golfer Jon Rahm canned a 25-foot birdie at 17 and an 18-foot birdie at the last to claim the lead and close in 4 under 67 to edge Louis Oosthuizen by one stroke Sunday at the 121st U.S. Open near San Diego.

Rahm, who ranks No. 3 in the world, won his first major title just 15 days after he tested positive for COVID-19 and was forced to withdraw from the Memorial Tournament ahead of the final round despite a commanding six-stroke lead. He initially took the news hard but accepted the decision and was cleared to play in the major after spending time in self-quarantine. But it didn’t come without consequences: Rahm, 26, missed being present when his parents arrived from Spain and met his son, Kepa, born in April, for the first time.

Rahm opened with rounds of 69-70-72 and trailed the three 54-hole co-leaders — Russell Henley, Mackenzie Hughes and Oosthuizen — by three strokes heading into the final round. Needing to make a Sunday charge, Rahm came raging out of the gate like a bull, making birdies at the first two holes and surviving a couple of loose tee shots at the third and fourth, which led to his lone bogey of the day, and the ninth, which, thanks to a free drop, he converted into a birdie to join the trophy hunt.

Rahm is the first Spaniard to win a U.S. Open.

A man was arrested in central California Friday for allegedly stealing roughly 21 tons — or 42,000 pounds — of pistachios from an agricultural company.

When Touchstone Pistachio ran a routine audit this month, it discovered the nuts were missing. The company contacted authorities, and an investigation began Thursday. The next day leads in Fresno and Kern County helped detectives find the nuts inside a tractor-trailer that had been moved from a lot in the city of Delano to another lot nearby.

The lost pistachios “were being moved from 2,000 pound sacks into smaller bags for re-sale,” according to the sheriff’s department.

The sheriff’s department said the stolen pistachios were returned to Touchstone.

In California is a roundup of news from across USA Today network newsrooms. Also contributing: ABC7 News, Golfweek, NBC Bay Area, The New York Times. We’ll be back in your inbox tomorrow with the latest headlines.

As the philanthropy and special sections editor at The Desert Sun, Winston Gieseke writes about nonprofits, fundraising and people who give back in the Coachella Valley. Reach him at [email protected]

22/06/2021 Business Comments Off on In California: State will pay off past-due rent; man arrested for stealing tons of nuts
Markets